Benefits of a vegetarian diet 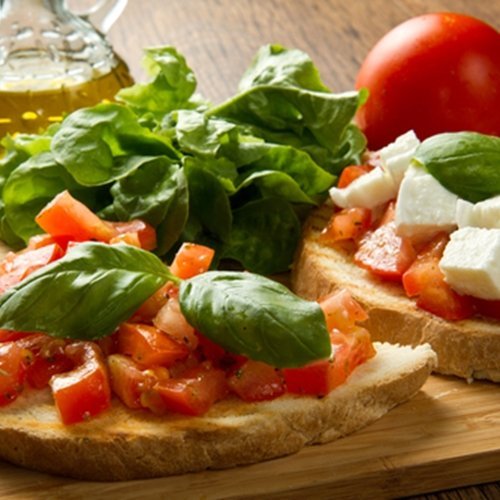 More and more individuals are pursuing a vegetarian diet – a diet that excludes animal protein and instead is replaced with plant-based protein. According to the Vegetarian Times, approximately 7.3 million Americans are vegetarians and an additional 22.8 million follow a vegetarian-inclined diet.

Vegetarianism goes back to the sixth century B.C. in India, Greece and the Greek civilization in southern Italy. This way of life was strongly linked with a desire to not harm animals. Peace toward animals in India is known as ahimsa​, and was a common lifestyle among religious people and philosophers. People today choose to be vegetarians for many reasons, among them concern for personal health and the environment, compassion for animals, belief in nonviolence, spiritual reasons and food preferences.

This diet, although free of animal protein, serves many benefits to those who follow this lifestyle. Here are just a few benefits that come from being a vegetarian:

A lower body weight
Those who stick to plant protein are more likely to have a lower body weight than their meat-eating counterparts. In fact, according to a study, those who consume meat will continue to put on more weight over a five-year period than those who switched over to the vegetarian lifestyle.

A better mood
Turns out, embracing a vegetarian lifestyle can make you happier and less stressed. High levels of arachidonic acid, or AA, have been linked to mood-disturbing brain changes. Animal products like meat and fish are higher in AA than plant-based products. Omnivores reported significantly worse moods than vegetarians due to the elevated levels of AA.

Helps the environment
What you put into your body every day has a significant effect on our environment. Switching from a standard American diet to a vegan or vegetarian diet is more effective in the fight against climate change than switching to a hybrid car, according to PETA. More greenhouse-gas emissions are produced in the feeding and raising, production, and transporting of livestock than in crop cultivation.