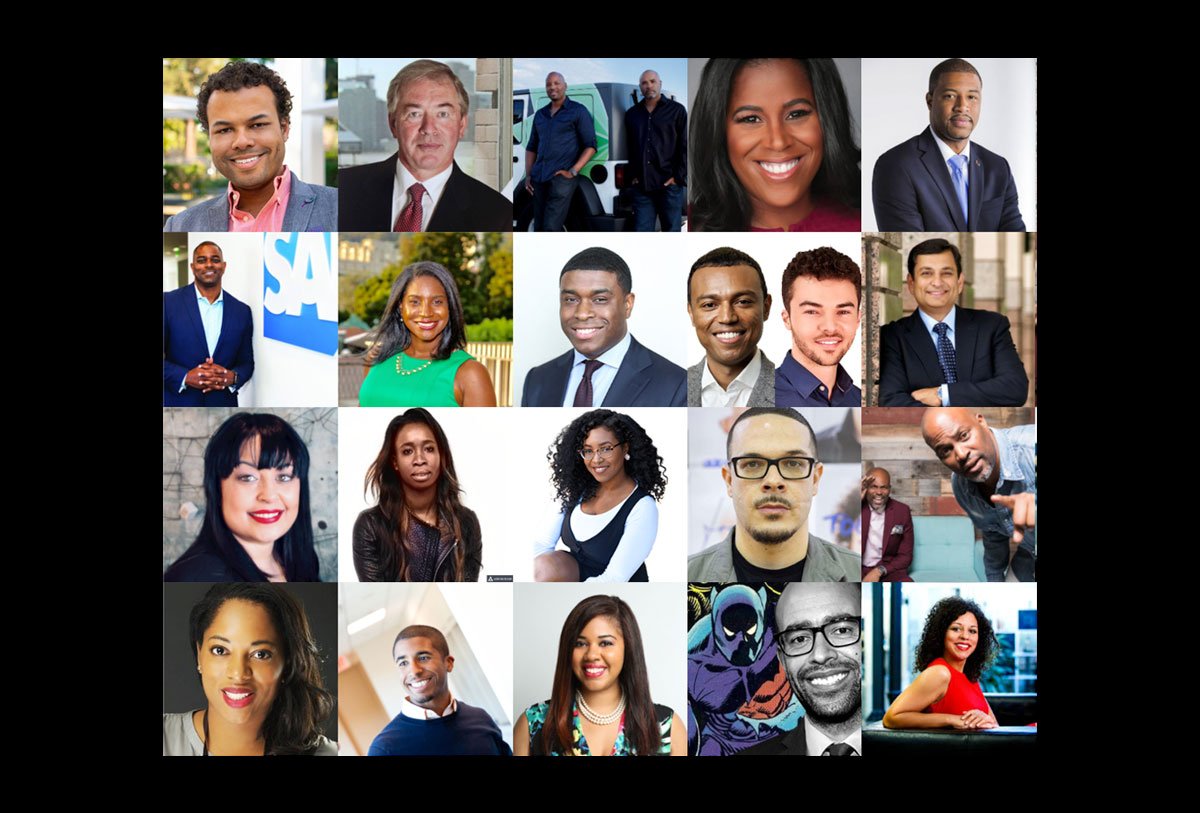 Culture Shift Labs curated a list of global and local change-makers who are driving innovation in the fields of art, science, music, technology, and in some cases, hybrids of them all. These remarkable individuals are changing the landscape of what people expect and breaking down barriers of race, class, and gender, while illustrating the power of limitless potential. The list includes those who are already known widely in their respective circles but who are now becoming sought after in multi-platform arenas.  This list includes the change-makers of tomorrow and the doers and innovators of today. We’re proud to announce that Naturade’s Claude Tellis and Kareem Cook are featured on this list.

Kareem Cook and Claude Tellis acquired Naturade back in 2012. However, it wasn’t always an easy journey for these two. These two entrepreneurs have banned junk food from Los Angeles schools, overcome adversity, and have family histories of diabetes and cancer. Their experiences growing up have inspired them to start living healthy lifestyles and share them with the African American community.

Kareem and Claude first meet in college at Duke University and later reconnected after attending business school. They made the move to California together and began spreading healthy ideas across the area. Growing up on the east coast both Kareem and Claude believed that everyone on the west coast, and California in particular were extremely healthy and fit. They were shocked to see first hand the rate of childhood obesity in the Los Angeles area. They decided to help reduce that number. This is where their journey to spread health and wellness began. The worked to start a healthy vending company in LA. and were responsible for junk food being banned in LA schools, and leading the state of California to banning junk foods. The pair put the first healthy vending machine in LA and acquired the contract for all of the public schools in LA.

While banning junk foods in schools across LA is a large accomplishment the men were unsatisfied. They wanted a larger platform to help African Americans prevent common illnesses that plague the community. Both Kareem and Claude’s families and many African Americans across the country suffer from hypertension and diabetes, illnesses that can be prevented or managed largely based on diet. This passion lead them to develop a business plan to prevent illnesses like diabetes. Their plan involved the purchase of Naturade.

Culture Shift Labs is a group of strategists, deal-makers, curators and problem-solvers who, for the last 13 years, have been applying the science of diversity and inclusion to help clients achieve their leadership, workforce, and commercial goals as much as 70% faster. They help Tech & Fortune 500 Companies, Large Non-Profits, Leaders, Investors, Cities and Philanthropists drive revenue growth and accelerate innovation. This also increases diversity, inclusion and innovation on boards, in the c-suite, in venture capital, in mergers and acquisitions, and enhances business and corporate development efforts.

Previous Post
A conversation with Kareem Cook: How the natural products industry can better serve people of color
Next Post
Providence