No Comments
15 years ago 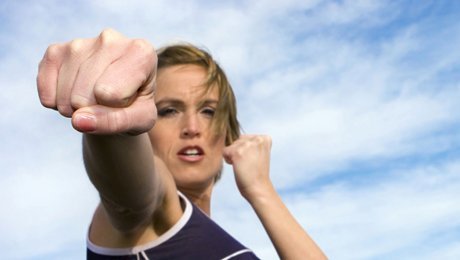 Recent studies have found Colostrum to be three times more effective against flu than the flu vaccine. A trial was conducted comparing colostrum to flu vaccine. The paper titled “Prevention of Influenza Episodes With Colostrum Compared With Vaccination in Healthy and High-Risk Cardiovascular Subjects” evaluated the efficacy of a 2-month treatment with oral colostrum in the prevention of flu episodes compared with anti influenza vaccination. Groups included healthy subjects without prophylaxisand those receiving both vaccination and colostrum. After 3months of follow-up, the number of days with flu was 3 timeshigher in the non-colostrum subjects. The colostrum group had13 episodes versus 14 in the colostrum + vaccination group,41 in the group without prophylaxis, and 57 in nontreated subjects.Part 2 of the study had a similar protocol with 65 very high-riskcardiovascular subjects, all of whom had prophylaxis. The incidenceof complications and hospital admission was higher in the groupthat received only a vaccination compared with the colostrumgroups.

Colostrum, both in healthy subjects and high-risk cardiovascularpatients, is at least 3 times more effective than vaccinationto prevent flu and is very cost-effective.

Previous Post
Breakfast is a critical meal for everyone!
Next Post
Extracts of Horehound leaves and wild cherry bark cause apoptosis and cell growth suppression in cancer cells