Famous athletes who are vegan 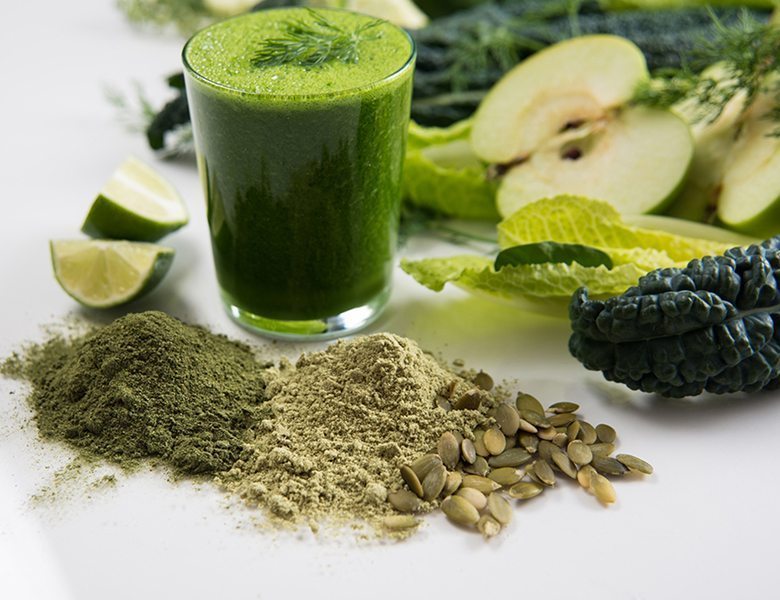 We often picture professional athletes as muscular and meat-eating. For many people, it’s often impossible to imagine a vegan athlete – how can someone who avoids all animal proteins and products be able to perform at the rigorous levels required of a professional athlete in any field? However, there are many high-profile vegan and vegetarian – past and present – that are gaining more recognition and proving that physical ability doesn’t hinge on animal protein intake. One way to get ample protein and nutrients as a vegan is to frequently enjoy VeganSmart All-In-One Nutritional Shake from Naturade. Here are some vegan athletes who have made veganism work for them:

Arian Foster
This NFL running back announced he was going vegan in July 2012. Foster, who plays for the Houston Texans, eased himself into a vegan diet, working with a doctor to figure out which foods and products worked best for him. After announcing his newfound veganism on Twitter, Foster received a lot of criticism from fans and the media, and he replied via the social network:

Though Foster recently has said he still occasionally eats meat even while sticking to a mostly plant-based diet, he also expressed his choice of veganism as an act of independence and critical thinking, advising others to always ask questions:

“Don’t take anything at face value. Find your own path and come to your own conclusions,” Foster said in an interview.

Carl Lewis
This world-famous Olympic Runner attributes his 1991 World Championship performance – where he reclaimed the world record for the 100-meter sprint – to his vegan diet. Lewis has won 10 Olympic medals, nine of which were gold, as well as 10 world championships, between 1979 and 1996. He became a vegan in 1990 at the age of 30 and has never looked back. Lewis is an advocate not only for the health benefits of veganism but also the environmental and ethical importance, which he wrote about in an introduction to “Very Vegetarian” by Jannequin Bennett:

“Keep in mind that eating vegan does require a commitment to being good to your body and to acting responsibly toward the world around you,” he wrote. “Most of us are not aware of how much damage we do to our bodies and to our world by the way we eat. Your body is your temple. If you nourish it properly, it will be good to you and you will increase its longevity.”

Fiona Oakes
This world-class cyclist and marathon runner has been a vegan since the age of 6, and a vegetarian since she was 4.  Oakes was a champion cyclist, competing in the 1992 Olympics, before turning her sights to marathons. When she’s training for a marathon, she runs between 90 and 100 miles daily. Still, she’s able to compete with and actually beat the best athletes, even going on to win a North Pole marathon where temperatures were an icy -18 degrees Fahrenheit much of the time.

Oakes’ vegetarianism is motivated by her love of and respect for animals, and she now operates an animal sanctuary. Oakes has never doubted her choice to be vegan, as an athlete and outside of races:

“Obviously, the health benefits of being vegan are written in stone but I honestly believe the most benefit to me being vegan is that I do not carry the burden of guilt that I would have to endure knowing that I abused others for my own ‘benefit,'” she told Viva La Vegan! in a May 2012 article.