Five signs you may be gluten intolerant 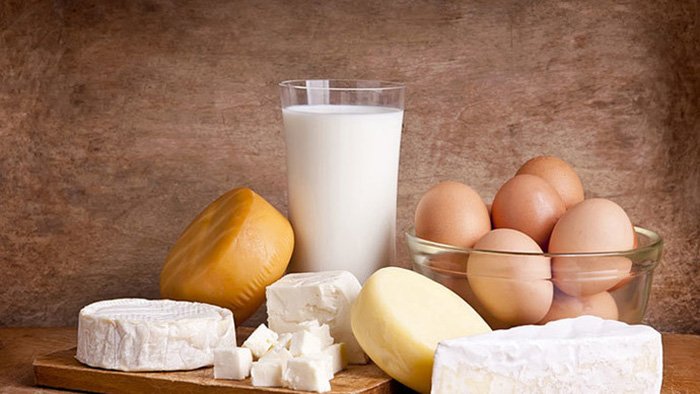 Ever notice that no matter what you eat, you still seem to feel bloated? A potential explanation for living with this symptom could be an intolerance to gluten.

Often found in wheat, barley and rye, gluten can trigger autoimmune inefficiencies for those intolerant, which can also lead to a number of symptoms. Gluten disorders break down into three main categories: Allergic, autoimmune and immune medicated. Autoimmune is the most severe but rarest of the three, and side effects for allergic and immune medicated typically last for a few hours, but can increase over time if unregulated.

Approximately 18 million Americans suffer from gluten sensitivity, and are often undiagnosed or misdiagnosed with other conditions, making it hard to distinguish what justifies being gluten intolerant. Here are five primary indicators that gluten may be drastically affecting your health:

Experiencing digestive problems is one of the main symptoms of gluten intolerance. When digesting gluten, swelling in the abdomen may develop over time, resulting in extreme discomfort and gas. Upset stomachs and constipation are other common side effects of a gluten intolerance and reports show that switching to a gluten-free diet can help get rid of indigestion problems.

Another signal of severe gluten sensitivity is a skin rash that also can prompt itching or blisters. These often develop anywhere on the elbows, knees, back or neck. Symptoms of hives and dandruff are also reported with gluten sensitivity.

If you’re constantly feeling groggy or dealing with spontaneous headaches at least three times per month, it may be due to your gluten intake. Chronic fatigue may also be a result of of the headaches and leave you feeling sluggish, having difficulty with concentrating and impact your short term memory. These symptoms are generally associated with disruptions to immune health caused by gluten intolerance.

Infertility
If you are experiencing difficulty with conception, perhaps it’s due to your body’s lack of acquiring proper nutrients that’s often associated with an overabundance of gluten . While further research needs to be conducted to officially link gluten intolerance and infertility, it still remains a condition that is often reported with gluten sensitivity.

Sadness and anxiety
While many adults struggle with sudden mood swings, feelings of hopelessness and abrupt sadness, people who have been diagnosed with gluten sensitivity have reported higher levels of these emotions and anxiety more than the general population. This could be due to a gluten intolerance that affects motor skills and mood swings.

Gluten allergies are susceptive to men and women of all ages and races, and the only known cure is establishing a gluten-free diet. If you’re looking for a gluten alternative, try a soy meal replacement shake, packed with nutrients and antioxidants necessary to sustain a gluten-free lifestyle.