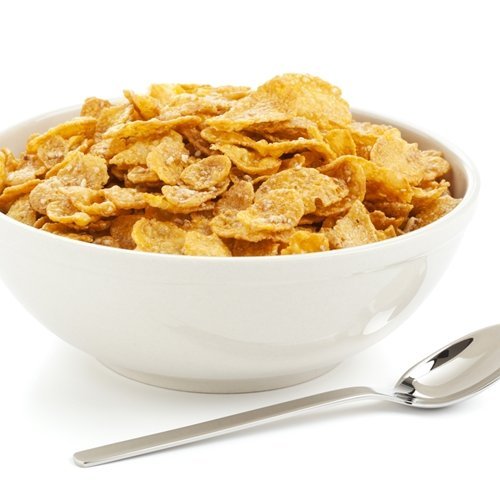 When it comes to evaluating the amount of sodium needed for a healthy diet, there are plenty of qualities to consider. It is important to remember that the body needs sodium, specifically for controlling blood pressure and volume while also helping our muscles and nerves work together properly. However, the biggest concern with sodium is that because it is commonly found in a variety of regularly consumed food we tend to ingest too much of it, which can lead to a variety of potential health hazards.

According to the American Heart Association, 9 out of 10 Americans are consuming too much sodium on a daily basis. The average recommendation for sodium is estimated at 1,500 milligrams or less, while it is projected that the average American is eating more than 3,400 milligrams. This consistent excess of the element is one of the main attributes to the statistic that 77.9 million American Adults have high blood pressure, and cutting your sodium intake levels in half can also help lower cholesterol. The abundance of this element is a health risk that continues to negatively impact the overall quality of life for people all around the world.

There are a few subtle and obvious indicators that you are potentially ingesting too much sodium on a day-to-day basis. Besides high blood pressure, these symptoms also include:

The biggest reason you are loading your body with sodium is due to ingesting too much salt in your diet. Here are a few commonly used foods that secretly are packed with high levels of sodium and could also be the main component to your dietary abundance of sodium:

Cold cut meat sandwiches
Sandwiches are generally the quickest and simplest recipe to create when it comes to packing a lunch, but they can also be filled with the most sodium. By adding approximately 2 ounces of cold cut meats, which roughly translates into six thin slices, you are already receiving half of your daily sodium needs. Now tack on the fact that a slice of bread generally has around 120 milligrams of sodium, a slice of cheese can possess well over 300 milligrams plus any other condiments required for a tasty sandwich and you will be pushing closer and closer to your full-on daily recommendation. Always look for low-sodium options when it comes to sandwich ingredients, and use all of them sparingly.

Canned soup
Nothing may warm up the soul like a hot bowl of chicken noodle soup, but many people are unaware that canned soups are packed with salt preservatives to help boost their taste. While these products are often advertised as providing great sources of vitamins and minerals, they also can contain upwards of 600 milligrams of sodium or higher per can. Like most food items, checking the labels to see whether they are promoting a sticker claiming to be low-sodium is the best way to know the contents of the element.

Breakfast cereals
Cereals are another food item that you need to keep an eye out for their labels. While the levels of sodium between all different types of brands fluctuates, some popular choices can easily contain up to 250 or more milligrams of sodium per serving. To put that into further perspective, a serving of cereal is generally a ½ cup, which often needs to be multiplied to effectively determine the correct amount of sodium in your bowl. Always look at the nutrition facts and you will find that there are plenty of low-sodium options for breakfast cereal.