Friends can influence your fitness and weight loss goals 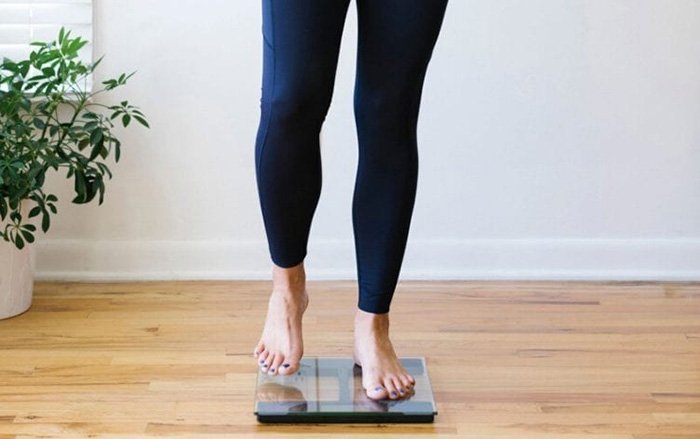 If you like to exercise but aren’t exactly a fanatic about it, you might need a little extra motivation to get to the gym or get outside, especially when the weather is not ideal. For many people, a workout buddy does the trick to inspire mutual motivation. Sometimes, it’s best to choose an acquaintance rather than very close friend – someone you wouldn’t want to be a slacker in front of, especially since friends are more likely to let things slide.

But, just as a fitness friend can be a boon to your workout routine, some friends can also bring you down when it comes to exercise and weight loss. In fact, several studies have revealed a type of waterfall effect that comes with surrounding yourself with people who don’t practice healthy habits.

For example, according to an October 2013 article in the Journal of the Academy of Nutrition and Dietetics, which was an analysis of previous studies, researchers from the University of Liverpool found that both the amount of food others eat and the type of food they eat influence people’s food decisions, provided they are in our social circle. This relates to perceived social norms of the group. Surprisingly, the researchers found that this was true even when people ate alone. What this indicates is that the influence of others’ food choices on us – which leads to weight loss, gain or maintenance – is very subtle, so much that we might not even recognize it is happening.

Previously, a May 2011 study in the American Journal of Public Health by researchers at Arizona State University looked into three different pathways for friends influencing weight gain. Researchers found that if one has heavier family members, friends and colleagues, it’s more likely that he or she will be heavier too. And, interestingly, the closer the relationships are, the bigger the influence on weight there is.

What lead researcher Alexandra Brewis Slade found was that – rather than feeling peer pressure or slowly taking on friends’ viewpoints over time – the mechanism for this social influence is more subtle. It’s often not discussed or even really thought about, but can be as simple as ordering dessert at a restaurant, even when you’re full, because everyone else in your group is doing it.

“The key message is that behavior and what people do together is important,” Brewis Slade said. “So parents might want to go bicycling with their kids, go to a salad bar with kids, focus on what they do together.”

While this research might be interesting and convincing, it shouldn’t be taken as a reason to ditch friends because they are on the heavier side or enjoy junk food more than most. In fact, awareness is important, and knowledge can help you resist what you probably never thought about before. Plus, influences can be positive as well. Perhaps you can be the catalyst for change to healthier habits in your friend group.