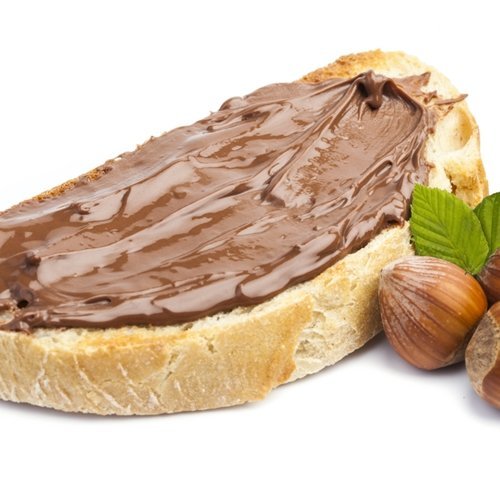 At some point during America's obsession with Nutella in the past five years, "healthy" became a term loosely associated with the famous cocoa and hazelnut spread. Perhaps this was an attempted justification that was created for warranting extreme usage of the delicious paste. However, the trend of putting Nutella on every slice of toast you consume falls far from healthy.

In 2012, a class action lawsuit was successfully held up in court that ordered Nutella to pay $3 million in a settlement due to a lawsuit filed by a Californian mother on behalf of people who felt they were purposely misinformed about the health benefits of the product from the company. Yes, apparently people were extremely serious enough about their Nutella to eventually resort to the judicial system rewarding them for their nutritional ignorance.

Many were surprised to find out that Nutella actually carried more than 100 calories, 6 grams of fat and 11 grams of sugar in 1 tablespoon. However, there are plenty of variations of the spread available that won't sacrifice that creamy delicious goodness while also boosting more nutritious qualities. Here is a vegan friendly recipe for Nutella lovers who are actually conscious of their health:

Directions
You will need the following ingredients:

Preheat the oven to 350 degrees Fahrenheit and spread out the hazelnuts on a baking sheet. Toast the hazelnuts in the oven for 10 to 15 minutes for ultimate perfection, then let them cool off and scrape the skin off of the nuts once at room temperature.

Next, using a food processor or a high-speed blender, crush the hazelnuts together until they have become smooth throughout. Add in the rest of the ingredients, and sprinkle a few scoops of the VeganSmart All-In-One Nutritional Shake Chocolate to give it an extra boost of protein, antioxidants and essential vitamins and minerals. You can also incorporate a few splashes of dairy-free milk to add to the thickness.

After everything has blended in together, enjoy your homemade vegan version of Nutella!