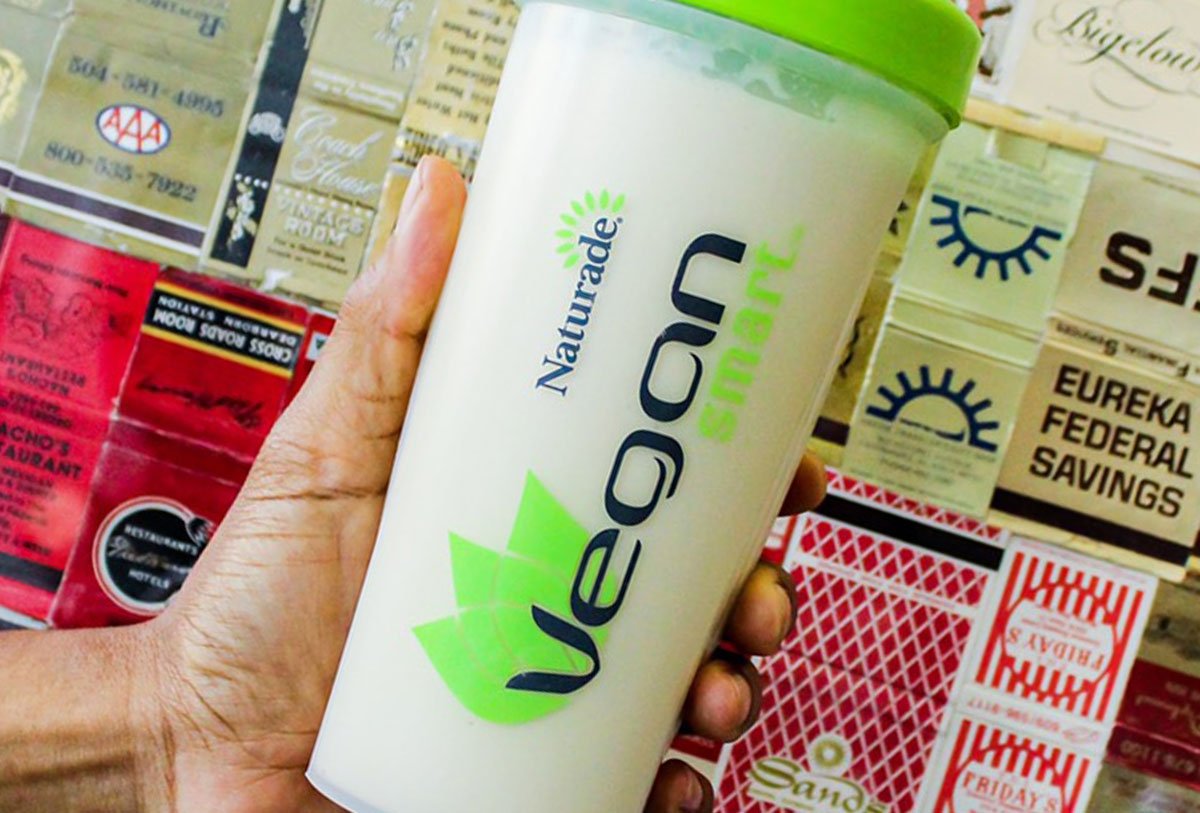 After witnessing generations of Black folks die of treatable conditions like heart disease, diabetes, and some cancers–not to mention health care disparities–two African-American entrepreneurs are trying to teach healthy and clean eating to millennials.

Claude Tellis and Kareem Cook, both of Los Angeles, hope to use their VeganSmart protein shakes to convince millennials to turn away from doughnuts and other fatty breakfasts snacks.

“We believe that the people who most need the vegan products and a product like VeganSmart are the 86 million pre-diabetics in the country who not only aren’t vegan, but who also haven’t adopted a healthier lifestyle of any kind,” Tellis told NewsOne. “They are actually the people who go into a grocery store not knowing how to read a food label. They may even be the people who think they are eating healthy, but actually aren’t. Our product is geared toward that consumer.”

VeganSmart, once available to health food junkies at stores like Whole Foods, is now available in Vanilla and Chocolate flavors in close to 2,000 of the largest Walmart Supercenter’s nationwide.

“We started with the most discriminating customer in terms of what’s in a product,” he said. “Now, we want to sell it to every person out there who needs this product.”

The mission is also personal. Both men, who are member of the Kappa Alpha Psi fraternity have family histories of diabetes and cancer. And their childhood experiences inspired them to start living healthy lifestyles.

High blood pressure among African Americans is the highest in the world, according to the American Heart Association. The disease, known as the silent killer, can cause permanent damage to the heart before sufferers even notice symptoms. Some of theses diseases can be treated through a healthy diet.

Tellis and Cook first met in college at Duke University and later reconnected after attending business school. Tellis graduated from the Wharton School of the University of Pennsylvania and Cook graduated from Duke. They purchased Naturade in an effort to educate African Americans about the benefits of a healthy lifestyle.

“Our goal is less about trying to convince people how to be vegan, but more about, saying, here is a way for you to replace a high calorie meal. Instead of having a 2,000 to 3,000 calorie meal of biscuits, pancakes, breakfast sandwiches, bagels and doughnuts, we’re saying take this clean smoothie that is really low in sugar, high in protein and clean all the way around,” Tellis said.