How could we be who we truly are better? (Orlando Bishop from UnstuckAF interviews Kareem Cook) 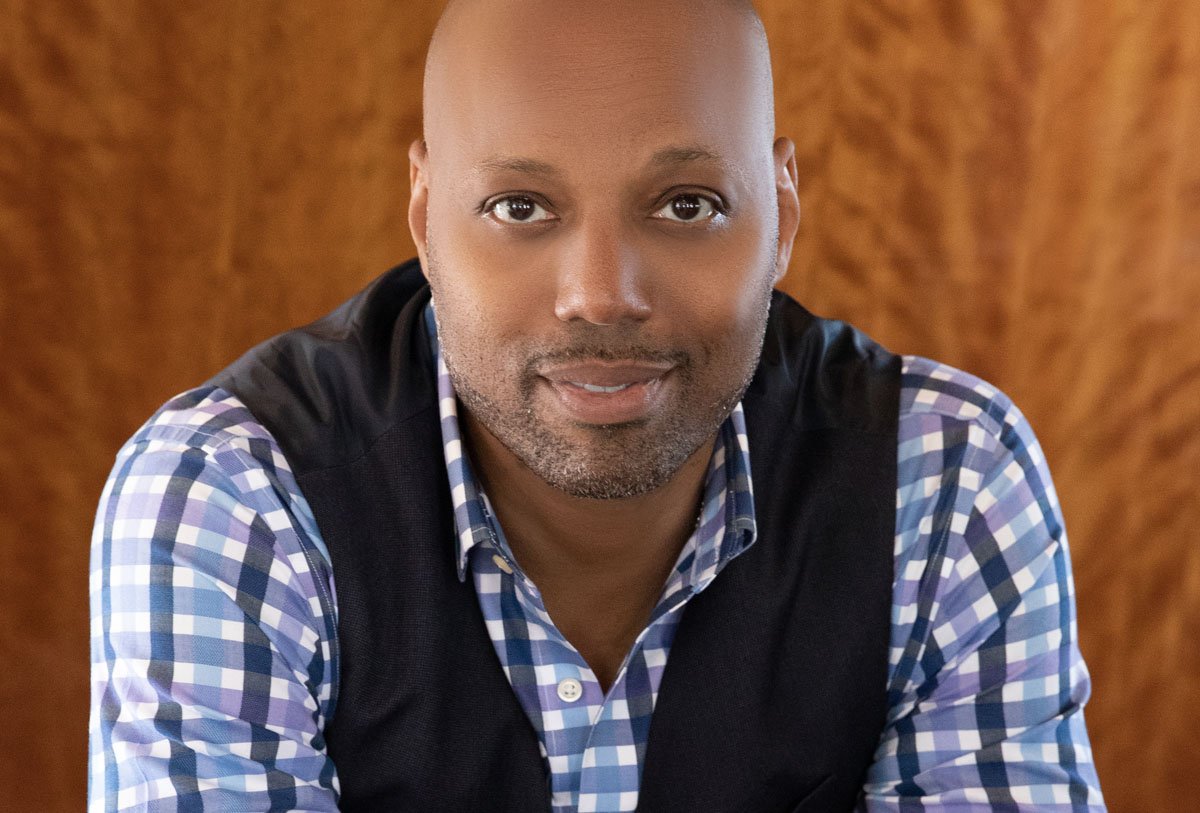 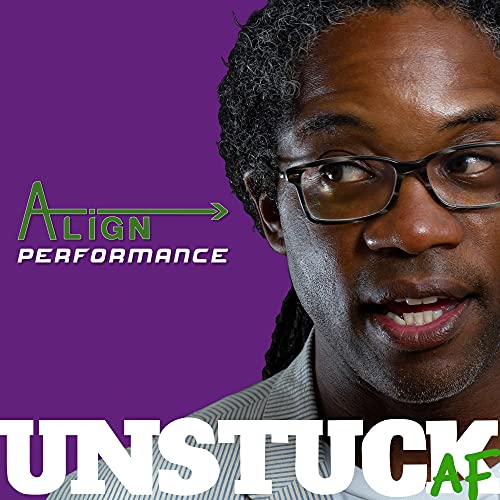 Since his early days in the Bronx, Kareem Cook’s “Forrest Gump” journey has been defined by his deep understanding of himself and the (many, many) worlds in which he has survived and, ultimately, thrived. Learn how he has leaned on who he is, whether he was sleeping on the office futon or sitting on top of a growing business empire, to get unstuck.

Kareem Cook is a founder and Managing Director at Towerview Capital Management (TCM), a private equity firm specializing in leveraged buyouts of middle-market companies focused on preventative medicine, healthier products, and healthier lifestyles. Having acquired Naturade in 2012, a leading nutraceutical company that sells vitamins and supplements, he has assumed the position of Chief Marketing Officer within the company. Influenced by obesity, diabetes and heart disease in their own families, Kareem and co-owner Claude Tellis have repositioned Naturade to address the diet related illnesses epidemic in underserved communities by providing “Whole Foods quality products to a Walmart consumer.” They have been profiled in Fast Company, Forbes, Ebony, Black Enterprise and many other publications for the work they are doing to address the health crisis. Naturade’s products are currently distributed in Costco, Target, Walmart and 15,000 additional stores including Whole Foods Market (Sept 2021)

Prior to founding TCM, Kareem co-founded Healthy Body Products (HBP), a healthy beverage and snack distribution company based in Los Angeles. HBP was the first company to place vending machines exclusively serving healthy snacks and beverages in the Los Angeles Unified School District (LAUSD). HBP was instrumental in the banning of junk food in LAUSD and later in banning the sale of junk food in the state of California. Within two years of the company’s founding, HBP was awarded the contract to supply all of the high schools and middle schools in Los Angeles, totaling over 130 schools. Kareem and his partner Claude Tellis (Duke ’95) were invited by President Bill Clinton and Governor Mike Huckabee to present to the Alliance for a Healthier Generation in Arkansas on HBP’s story and best practices.