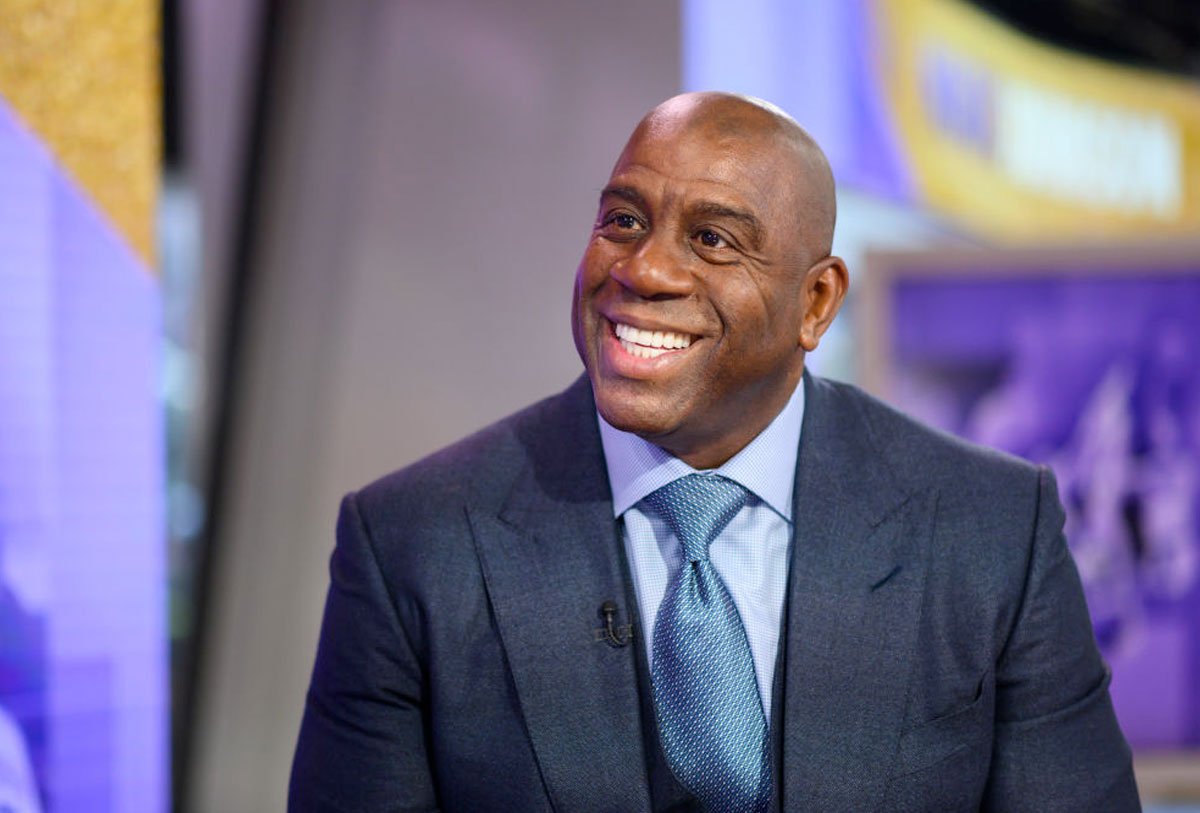 NBA Hall of fame legend and business mogul, Magic Johnson, is known for his investment endeavors. His latest addition to his investment empire is Naturade, a Black-owned natural health products company, founded in 1926 and acquired by best friends and Duke University alumni, Kareem Cook and Claude Tellis.

Witnessing many of their family members succumb to diet-related illnesses, Cook and Tellis decided to acquire Naturade in 2012 after successfully launching Healthy Body Products, a healthy vending machine company in 2002.

With the help of Magic Johnson and other NBA stars like Grant Hill, they’re well on their way to accomplishing their goals of providing natural plant-based foods and products to urban communities across the nation.

“Magic Johnson has been tracking us and watching what we’ve been doing for a few years and he decided to become a significant equity owner,” Cook told WholeFoods Magazine.

Cook explains that the vision of Naturade aligns perfectly with Johnson’s track record of investing in urban communities.

“Magic invested in companies that work in urban communities. He proved that you can put a premium theatre on Crenshaw and it will be a robust business,” said Cook about Magic Johnson Theaters, a chain of movie cinemas founded by Johnson in 1994.

Johnson is also excited about his partnership with Naturade and the work they will accomplish together.

“I’ve followed Kareem and Claude’s journey for some time and their mission aligns well with my own passion to live a healthy lifestyle. I strongly believe in exercise and being intentional about what I eat and drink. Therefore joining Naturade was an easy decision,” said Johnson.

Previous Post
Naturade: On a Mission with Magic to Effect Change
Next Post
A conversation with Kareem Cook: How the natural products industry can better serve people of color