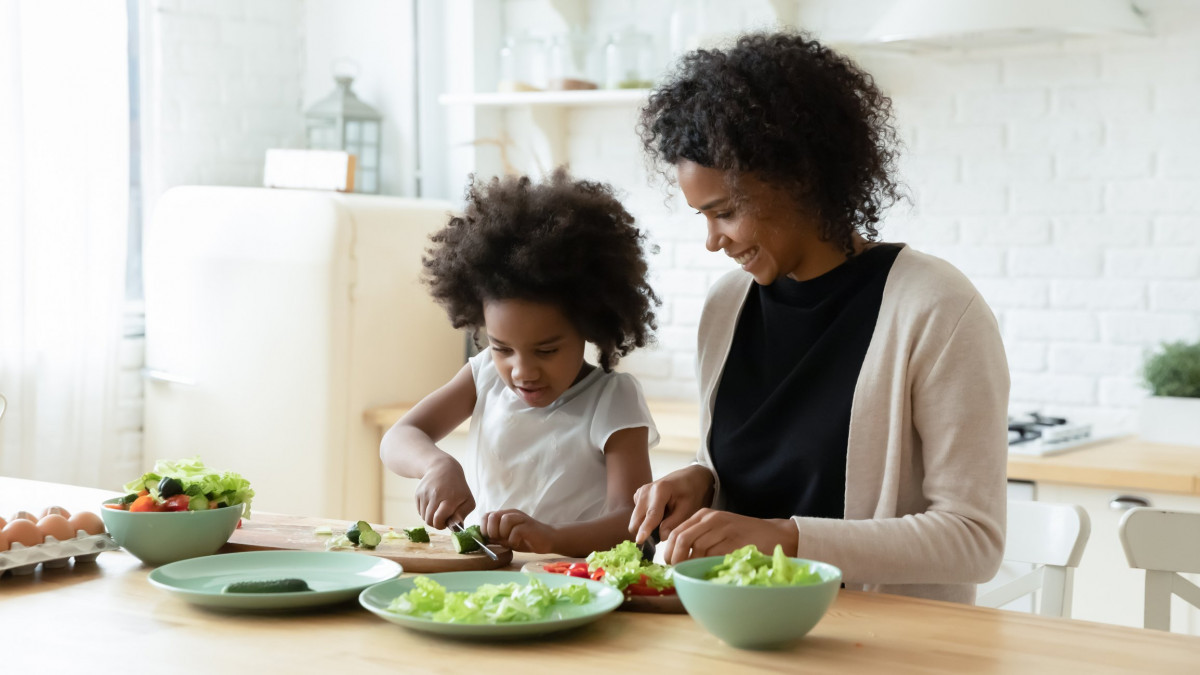 The poll also found that 80% of respondents know someone with a lifestyle disease (like type 2 diabetes or heart disease) or suffer from one themselves.

“We know firsthand the implications of diet-related illnesses and we’ve seen the impact they’ve had on our families,” said Kareem Cook, CMO and co-founder at Naturade. “This is what inspires us to make being healthier easier and more affordable.”

“It’s heartening to see Americans taking steps to improve their health and wellness,” said Claude Tellis, CEO and co-founder at Naturade. “Another step you can take is kickstarting your day with something that tastes delicious and fills you up – two critical factors when it comes to making long-term health changes. By choosing a high-protein shake, you’re giving your body a low glycemic product that is diabetic friendly.”