Most bike-friendly cities in the US 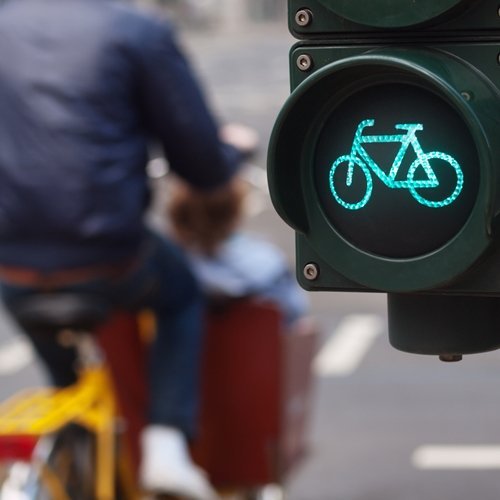 Whether it's the sign of a still-struggling economy, an increased appreciation for physical fitness or concern over environmental destruction, people in cities across the U.S. are increasingly turning to biking for more than just recreation. According to data from The League of American Cyclists, between 2000 and 2011, bicycle commuting rose by 47 percent!

And it turns out the city governments are getting on board too. Both Chicago and New York City recently implemented bike-sharing programs that have seen pretty solid success with only a few setbacks.

Of course, some cities are more bike-friendly than others, which includes measures like the number of protected bike lines, trails and bike-only streets as well as the availability of bike shops, racks and service stations. In no particular order, here are some of the cities both large and small that have been consistently named as some of the country's most bike-friendly cities: