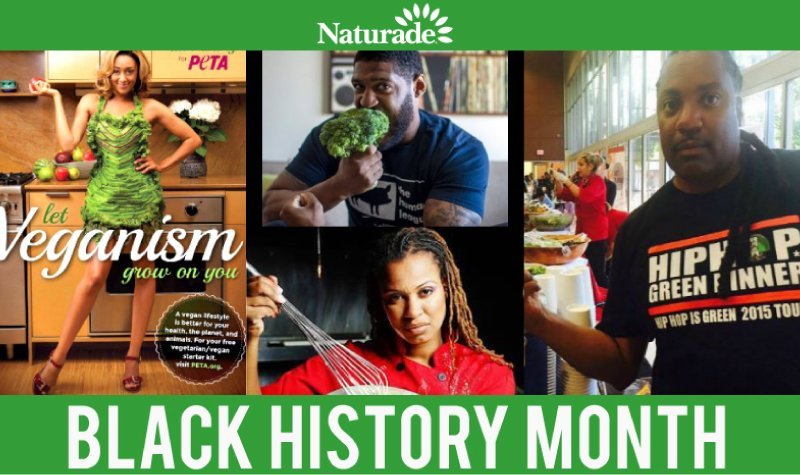 As an African American and minority-owned business, Naturade is celebrating Black History Month in our own special way. We are showcasing inspirational African Americans who are making a healthy impact on the world and who we feel align with the views and efforts of our founders Kareem Cook and Claude Tellis. Celebrities are very influential and have the ability to make great strides in promoting a healthy lifestyle. Check out how these motivational African American celebrities are helping spread the word about veganism and promoting healthy living!

Related: Which Protein is Right For You? 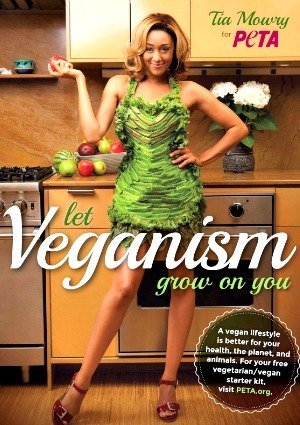 Mowry has teamed up with PETA to educate people on the many benefits of veganism. She recently sported a dress made of lettuce in PETA’s newest ad campaign. In the article, Mowry talks about all of the hate she received on Twitter for deciding to become a vegan and how she proved the haters wrong. Mowry discusses how wonderful she feels for helping the animals, the environment, and her own body! Her mission is to get as many people as possible to try out a plant-based diet and see all the amazing benefits.

Tucker is the creator of the documentary film “Pursuit of a Green Planet.” He has also spurred a national health initiative by creating Hip Hop Green Dinners. These dinners take place in urban communities and help introduce children to healthy, vegan and vegetarian meals. Speakers and musicians are invited to talk to the youth, inspiring them to live a healthier lifestyle. In Tucker’s documentary, he showcases these dinners and other initiates to make a change in the diets of the younger generations. 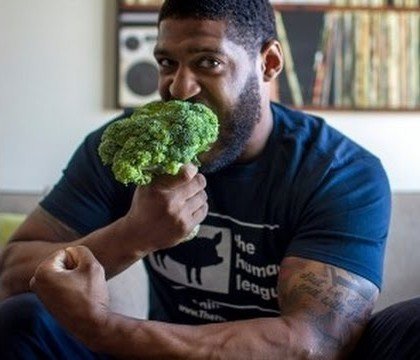 This NFL defensive lineman switched to veganism after he learned that he had tendinitis. After changing his diet, David Carter lost 40 pounds, began running faster and was able to lift heavier weights. After making this change, Carter reported that all of the joint pain he had from tendinitis had disappeared. Every morning he drinks a bean smoothie in order to get 100 grams of protein, just a small portion of all of the protein he ingests in a day. He loves educating people about all of the delicious food options there are for vegans besides fruits and vegetables. 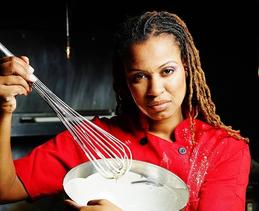 Chef Rain Truth is a vegan chef and health educator who follows the motto “cultivating the minds of our future.” Truth created a 6-week culinary certification program for children where she teaches them about allergies, smoothie recipes, healthy after-school snacks and more. She is currently writing two children’s books focusing on veganism.

The amount of celebrities promoting health and environmental related causes is endless. These famous figures are using their voices to make a difference in the world and promote a movement as awesome as veganism! Naturade is humbled to celebrate these influential figures for Black History Month and all year long.

Read more: My Child Has A Cough, What Should I Do?