Naturade, Costco, Prep for Prep and the LEAD Program Partnership

Costco is donating a portion of its profits of the sale of Naturade products to Prep for Prep and the LEAD Program. In FY 2021-2022, Costco donated nearly $400,000 to these organizations. 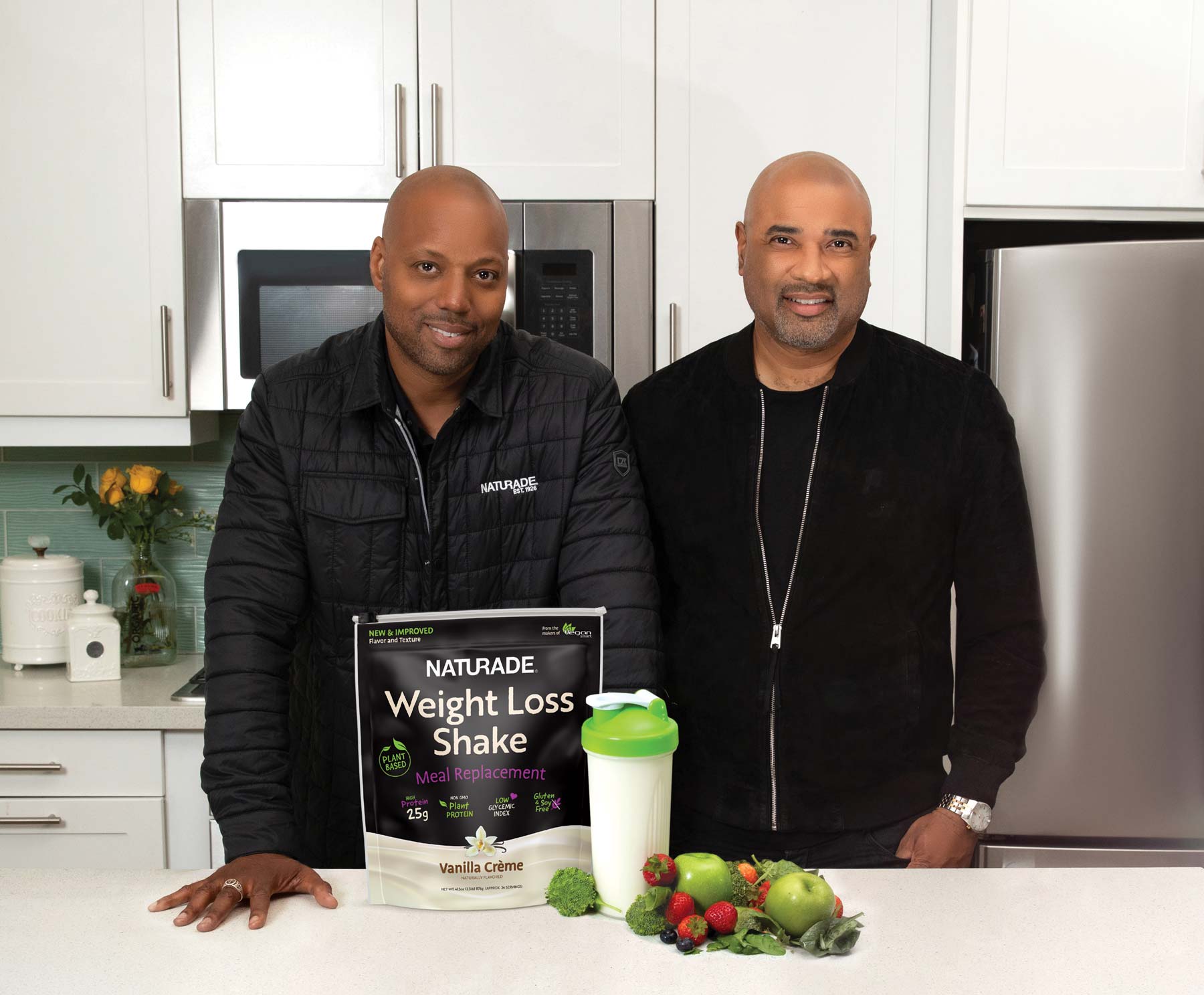 Supporting Prep for Prep and the LEAD Program

In 2021, Claude and Kareem convinced Costcothat there was a need for their product in Costco Warehouses. After hearing their story, Costco leadership learned Claude and Kareem were the product of tremendous educational programs that greatly impacted their lives.

One of Costco’s biggest initiatives is supporting inner city education. Costco has given away $75 million in scholarships to minority high school students to attend college. Costco decided to donate a portion of their profits to the inner-city education programs of Naturade’s choice. They chose to ask Costco to split the donation between Prep for Prep and the LEAD Program.

In 2022, the donation amounted to $197,000 to each organization.  However, if Naturade can sell enough product to be rewarded all eight regions of Costco Warehouses, the amount of money donated to Prep for Prep on an annual basis would be significantly greater.  Help us get there!

When you purchase Naturade High Protein Weight Loss Shake you can help increase the amount donated to Prep for Prep and the LEAD Program.