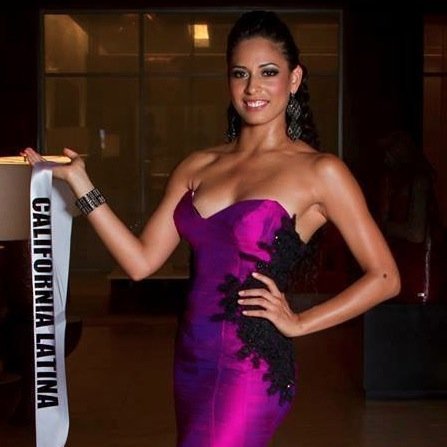 In its’seventh year, Miss California Latina has grown into the largest competition in the state for women of Latin descent. It includes a Teen division, ages 13-18, and Miss division, ages 19-27. Miss California Latina is a preliminary to the national Miss U.S. Latina competition, the most prestigious and well known pageant system in the world for Latinas living in the United States, as well as the longest-running, since 1983. Winner of Miss U.S. Latina goes on to compete in the worldwide competition of Miss America Latina del Mundo.

As premier sponsors we will be presenting the lucky contestant with the recognition award for “Most Fit.”