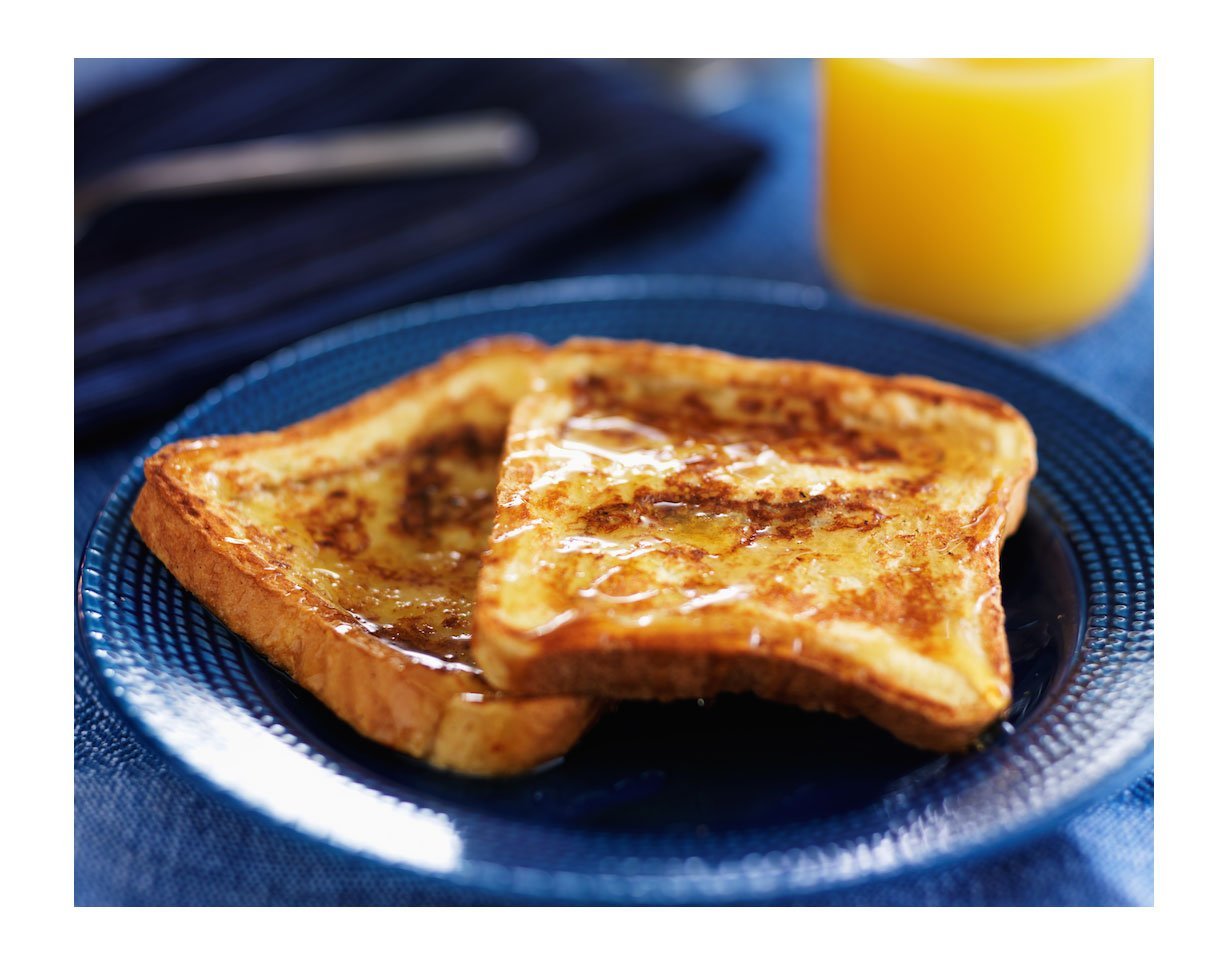 There’s nothing more inviting than the smell of fresh French toast in the morning. Thick slices of bread, soaked in a heavenly mix, grilled on a frying pan to golden-brown perfection and served with an assortment of berries and syrup. Who could say no to this scrumptious breakfast? Did you ever think this breakfast indulgence could be made without egg? Even better, you do not have to compromise on the taste or protein!

Naturade is here to help with step by step instructions on delectable French toast with egg substitute.

Spray a large pan with cooking spray and place on medium heat. In a mixing bowl, combine Naturade Total Soy Vanilla Meal Replacement Powder with egg substitute until the mixture is a smooth, consistent texture. Add in ground cinnamon. Soak slices of bread in mixture briefly and remove. Place the bread slices on your pan, and pour any leftover batter over them.

Cook for approximately 6 minutes, continuously flipping and checking both sides of bread until golden brown.

When you’re ready to eat, pour syrup over your french toast and enjoy! Add fruits, powdered sugar or chocolate syrup if you’re in an indulgent mood. With Naturade’s Total Soy Vanilla and the egg replacement, it couldn’t really hurt to treat yourself a bit!