No Comments
14 years ago 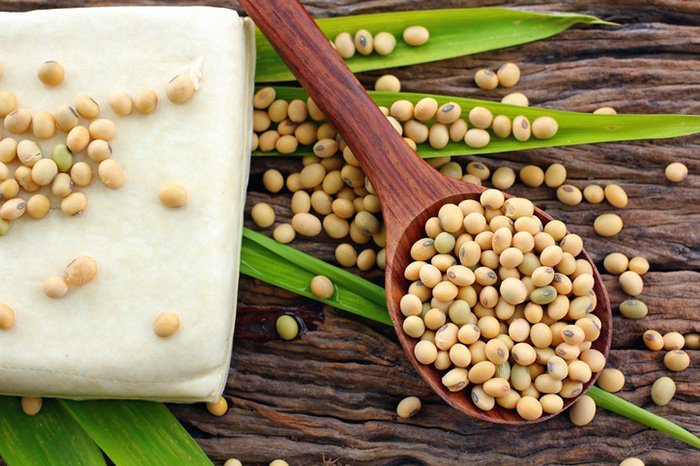 A dietary supplement rich in isoflavones may improve the function of arteries in stroke patients, according to new research from Hong Kong.

The study is said to be the first randomized controlled trial investigating the effects of isoflavone supplements on improving the blood flow in the arm’s main artery in cardiovascular disease patients.

A daily 80 mg dose of isoflavones was associated with a one per cent increase in flow-mediated dilation (FMD), the measure of a blood vessel’s healthy ability to relax, according to findings published today in the European Heart Journal.

“Although the absolute increase in brachial diameter – one per cent – is small, the relative increase actually amounted to about 50 per cent because the mean average FMD in these stroke patients was about two per cent,” explained lead researcher Professor Hung-Fat Tse.

“These findings may have important implications for the use of isoflavone for secondary prevention in patients with cardiovascular disease, on top of conventional treatments,” wrote the authors in their EHJ paper.

Isoflavones from soy have been shown to provide a number of health benefits, including the promotion of heart health and the maintenance of bone health in post-menopausal women.

They have also been studied for their role in cancer prevention and slowing down the ageing process in peri-menopausal women, and isoflavone-rich supplements have proved to be a popular alternative to HRT for those wishing to control menopause symptoms without resorting to drugs.

Professor Tse and his co-workers from the University of Hong Kong recruited 102 stroke patients and randomly assigned 50 to receive daily isoflavone supplements (), and 52 to receive placebo, for 12 weeks.

“The specific dosage of 80 mg/day was chosen because previous studies have shown that isoflavone at this dosage was well tolerated by both men and women without significant side effects,” explained the researchers.

Ultrasound techniques were used to measure FMD at the start and end of the study. At the start, 80 per cent of the patients had an impaired FMD, defined as relaxation of less than 3.7 per cent. At the end of the 12 weeks, however, the patients receiving the isoflavone supplements experienced an improvement of one per cent, compared with the controls.

“The patients who had a lower initial FMD were found, in general, to respond with a larger absolute increase in FMD after receiving 12 weeks of isoflavone intervention, compared to patients who had a better baseline FMD in the first place,” said Prof Tse.

Supplementation with isoflavones was also associated with decreases in the levels of a protein called high-sensitivity C-reactive protein (CRP). This protein is a marker of inflammation and is reported to be an independent predictor of cardiovascular-related events.

“These findings suggested that isoflavone[s] alleviated vascular inflammatory stress and was an important component that mediated the reversal of endothelial dysfunction in this group of patients,” wrote the authors.

The mechanism by which the soy compounds is not totally understood, said Professor Tse. However, the anti-inflammatory effects may be related to the weak oestrogenic effect of the isoflavones. The female hormone oestrogen is known to protect against heart disease, said the researchers.

Despite the promising results of this clinical trial, the researchers stressed that it was too early to make any recommendations in this area.

“At this juncture, regular isoflavone supplement might not be advocated since the benefits and side effects of long-term supplementation are still unknown,” said Professor Tse.

“A balanced diet is still the top priority in promoting health. Diets with higher soy content might be beneficial due to the isoflavone contents. These food products also, in general, have higher contents of polyunsaturated fats, fibre, vitamins and less saturated fat.”