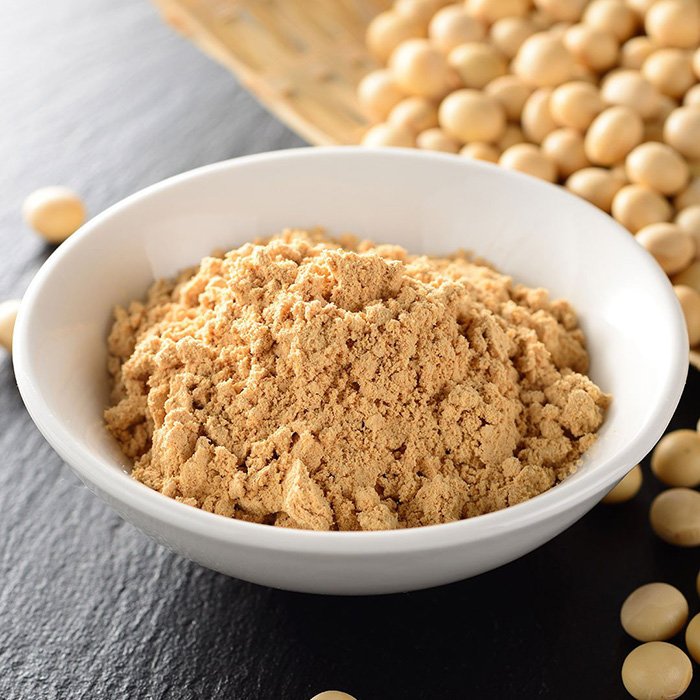 Soy consumption for cancer patients has been the subject of some controversy. A new study has shown that breast cancer survivors who consume soy foods reap important health benefits and found that eating soy can increase the rate of survival for breast cancer patients.

According to a recent report published in the Journal of the American Medical Association (JAMA), women diagnosed with breast cancer and who consumed soy foods, such as tofu, soy milk, or edamame reduced their risk of recurrence by 32 percent. 1

Researchers also found that breast cancer patients who consumed soy had a 29 percent decreased risk of death, compared to women who consumed little or no soy. Xiao Ou Shu, MD, PhD, lead researcher and professor of medicine at Vanderbilt University Medical Center in Nashville, TN, said, “Women who had a higher soy intake had a lower mortality and lower risk of relapse [than women with a low soy intake].”

Dr. Shu and her fellow researchers analyzed data from the Shanghai Breast Cancer Survival Study, the largest population-based study of breast cancer survival to date. The study included 5,042 women from 20 to 75 years of age and followed them for a period of four years.
Soy compounds reduce estrogen in the body

Soybeans are rich in phytoestrogens, also known as isoflavones. Although these substances are one thousand times less potent than human estrogen, there has been some concern that isoflavones may have an estrogen-like effect and may increase cancer risk.

However, many experts believe that because isoflavones fool the body into accepting the very weak compound, phytoestrogen actually competes with the human estrogen, thus reducing the overall level of estrogen in the body.
Soy is safe and potentially beneficial

An editorial accompanying this new study suggests some probable inconsistencies in prior research. The editorial attributed those inconsistencies to the fact that soy consumption in the U.S. is a good deal lower, which made the beneficial effects of consuming soy foods difficult to identify. In China, soy intake is higher and diets tend to include the intake of more traditional soy from food sources, rather than from soy supplements.

The researchers report, “The inverse association was evident among women with either estrogen receptor-positive or receptor-negative breast cancer and was present in both users and nonusers of tamoxifen.”

“In summary, in this population-based prospective study, we found that soy food intake is safe and was associated with lower mortality and recurrence among breast cancer patients.” These scientists concluded that, among women with breast cancer, soy food consumption was significantly associated with decreased risk of death and recurrence. Dr Shu and her colleagues stated, “This study suggests that moderate soy food intake is safe and potentially beneficial for women with breast cancer.”