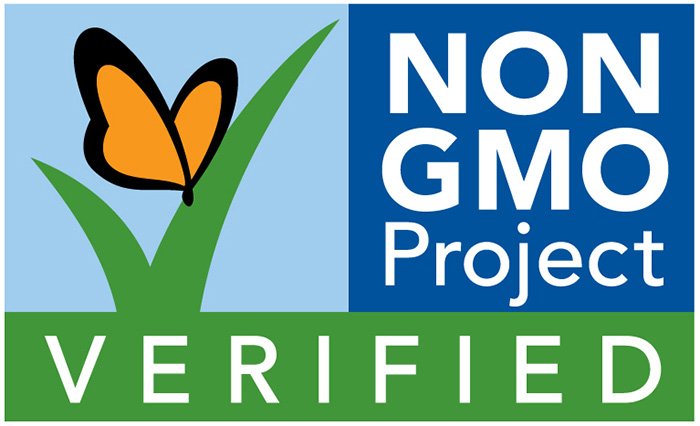 You may be asking yourself, “what does GMO mean?” Don’t worry, you’re not alone. GMO stands for “Genetically Modified Organisms” through a process that is sometimes referred to as Genetic Engineering. According to www.nongmoproject.org “This relatively new science allows DNA from one species to be injected into another species in a laboratory, creating combinations of plant, animal, bacteria, and viral genes that do not occur in nature or through traditional crossbreeding methods.”

Many countries around the world restrict or ban the use of genetically modified organisms in foods and dietary supplements. In the U.S. some GMO foods have been approved for use.

Naturade® Total Soy® contains 13 grams of non-GMO Soy Protein per serving. In addition, each serving is packed with 24 Vitamins and Minerals, has 0 Trans Fat, is Lactose-Free and Gluten –Free. Visit the Naturade Store at www.naturade.com to shop for more high quality non-GMO items for the entire family!