Out with the old, in with the new? 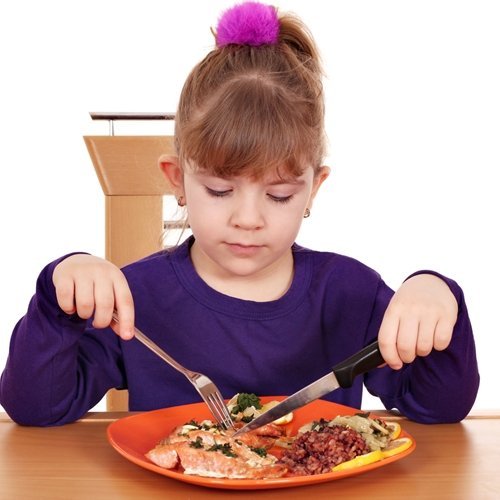 In 2011, the United States Department of Agriculture replaced the trademark food guide pyramid in favor of a new and improved method of recommended serving sizes, titled MyPlate. The pyramid, which had been implemented in schools' health education syllabi for nearly two decades, was often criticized for not changing its nutritional proposals to reflect new advances and information regarding dietary health, as well as being generally vague in how much of each food group should be consumed in an average day.

Now closing in on the third anniversary since its inception, the biggest changes brought about by the MyPlate model included the overall layout of the graphic design, which features a plate divided into four separate groups, emphasizing the breakdown of every individual meal we should eat rather than a broad suggestion of what to eat in an entire day. The four sectors of MyPlate include fruits, vegetables, grains and protein, while leaving a smaller circle to the side labeled dairy. Noticeably absent from the new food guide is the fats, oils and sweets section, which famously used to state, "use sparingly" when determining recommended quantity of consumption.

Problems with the new food guide
While most nutritionists agree that the new MyPlate is an upgrade over the dated food pyramid, there is still criticism and confusion over what the exact serving sizes should be for each food section. While the MyPlate model pieces are divided proportionally to help visualize how much each sector should get with each meal, the lack of serving amount suggestions may  make this improved food guide even more confusing than the last one.

The food markers themselves appear extremely vague on MyPlate. For example, the "grain" and "protein" sections can be confusing because people might not know whether to eat whole grains rather than refined grains, which is a big difference in nutritional value. The inclusion of a dairy marker that is set aside from the rest of the plate conveys the idea that dairy should be included with every meal. However, recent research suggests that over consuming dairy products, such as milk, can lead to multiple health risks.

The total elimination of fats, oils and sugars not only fails to weigh in on why we should try to avoid these so-called junk foods, but also sends the message that all fats are bad for you, which is quite the contrary. Ingesting monounsaturated fat can actually help lower cholesterol levels in the blood, while omega-3 fatty acids are proven to decrease blood pressure and prevent irregular heartbeats.

Suggestions for the MyPlate format
The grains section should be switched to a more appropriate "whole grains" marker that emphasizes eating fiber-rich choices such as whole wheat bread, brown rice and oatmeal. Dairy should be defined as one to two servings per day to avoid consuming too much saturated fat and calories. Proper types of protein should be more specific as well, with nuts, beans and tofu being the primary sources of a conventional protein meal.

While no model will probably ever be entirely perfect, it's clear that some improvements can be made to show children what should qualify as a healthy, balanced meal.

Previous Post
Can healthy gut bacteria lead to weight loss?
Next Post
Packing the right lunch for your child