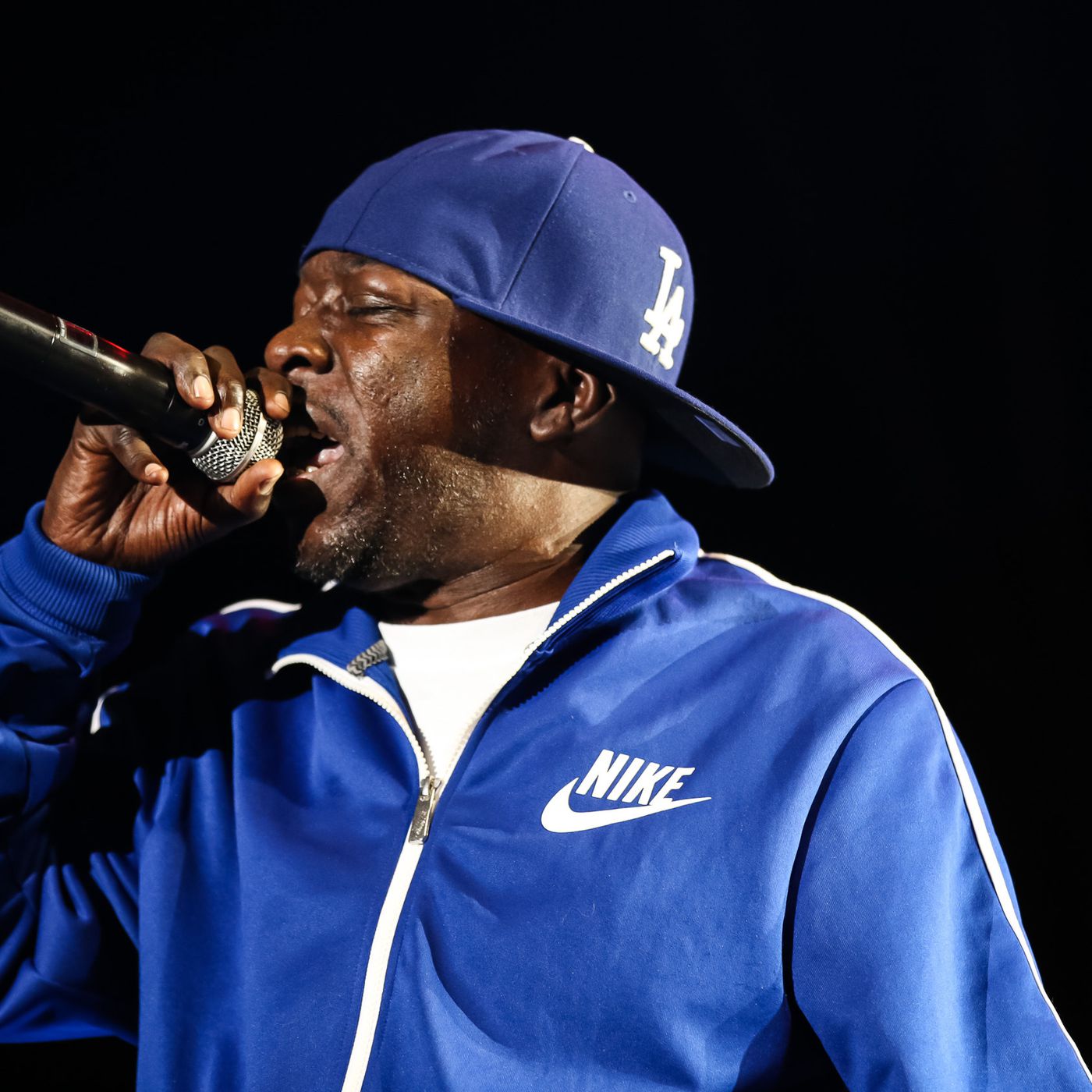 Most people will remember and embrace Phife Dawg for his contributions to the hip hop community, but it’s important to not forget that the cause of his early passing at only 45 years old was because of diabetes. Losing a pioneer and member of A Tribe Called Quest had a grave effect on the music community. However, the unfortunate event of his passing has also helped to bring the issue of diabetes as a major cause of death to the forefront.

Diabetes is the 7th leading cause of death in the Unites States. More than 29 million Americans have diabetes, according to the American Diabetes Association. What is even more shocking is that over 8 million of the 29 million people were undiagnosed, meaning they were not properly treating the condition. To top it off, in addition to these alarming numbers, 86 million Americans over the the age of 20 have prediabetes. Prediabetes is when someone has elevated glucose levels in the blood, which can put them at a greater risk for developing diabetes in the future. People who have diabetes are also at a higher risk for blindness, kidney failure, heart disease, stroke and loss of toes or feet, especially when the condition is not properly monitored.

In the 2011 documentary Beats, Rhymes & Life, Phife Dawg discussed his battle with diabetes, bringing the issue further into mainstream culture. He said “It’s really a sickness, like straight-up drugs. I’m just addicted to sugar.” Phife Dawg also rapped about diabetes in his song “Oh My God.” He raps, “Mr. energetic, who me sound pathetic. When’s the last time you heard a funky diabetic?” sharing his personal experience and referring to himself a “funky diabetic.” It is difficult for many people to properly manage the condition, yet there are many ways it can be prevented.

Here are ways to decrease the chance of diabetes from the American Diabetes Association through living a healthy lifestyle:

Early detection is also key to a better prognosis. Here are some common symptom’s of diabetes according to the American Diabetes Association:

Naturade works hard to promote the #NaturadeLife of living an active lifestyle. Naturade founders Claude Tellis and Kareem Cook work tirelessly to share the benefits of maintaining healthy diets. Claude Tellis has a personal connection with diabetes and shares, “Our desire to be successful was  a desire to help our community overcome so many diseases that plague us, like diabetes, heart disease, and hypertension. All of my aunts and uncles suffer from diabetes. In my family, it’s not a possibility, it’s an eventuality.”  Kareem Cook adds, “The best way to address these diseases is through prevention. And for the most part, it’s diet.” Read More in Thrive Magazine.

Phife Dawg’s memory will live on through his music as well as his openness about diabetes.

If you have any more suggestions on how our company can help with diabetes prevention, please comment below.

Previous Post
Conquer Your Spring Allergies with Aloe Nasal Spray
Next Post
A Safe Car for the Environment: Introducing the Tesla Model 3