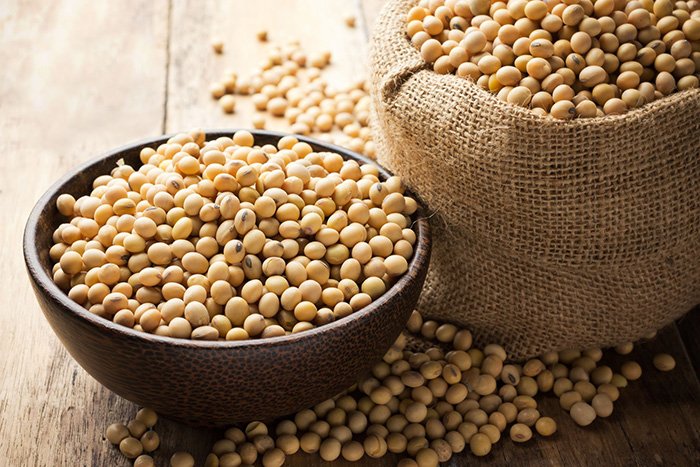 ST LOUIS, July 20 /PRNewswire/ — A new study published by the American Society for Reproductive Medicine finds that soyfoods and soy isoflavone supplements have no significant effect on male reproductive hormone levels in men. The literature review indicates that soy does not decrease testosterone levels.

The comprehensive meta-analysis examined the existing scientific literature including all clinical studies examining soy’s effect on male reproductive hormones published before July 1, 2008. Fifteen placebo-controlled treatment groups with baseline and ending measures were analyzed. Thirty-two reports involving 36 treatment groups were also assessed in simpler statistical models. Studies published after July 1, 2008, which were not included in the meta-analysis, support the conclusions of the meta-analysis.

Reproductive endocrinologist William R. Phipps, MD, of the University of Rochester Medical Center, a co-author of the analysis stated, “As a high-quality source of protein that is relatively low in saturated fat, soy can be an important part of a heart-healthy diet and may contribute to a decreased risk of coronary heart disease.” He noted that some men have been reluctant to consume soyfoods due to concerns about estrogen-like effects of soy isoflavones, often referred to as phytoestrogens. But according to Phipps, “it is important for the public to understand that there is no clinical evidence to support these ideas. After conducting a comprehensive review of the existing literature, we found no indication that soy significantly alters male sex hormone levels.”

Men can benefit from soyfood consumption as a means to meet daily protein requirements and at the same time possibly also reducing their risk of heart disease.

“Soy is often praised for the positive role it can play in the diets of women. But, years of clinical research have shown that men stand to benefit from soy, too. I encourage men to incorporate soyfoods into a balanced and varied diet and talk to their healthcare provider about their own unique nutritional needs.”