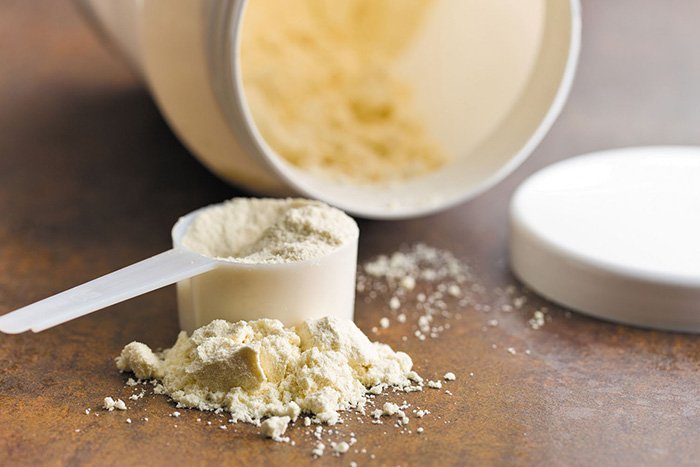 Bovine colostrum supplemented orally is known to support healthy human immunity. Healthy men cycled for 2 hours after receiving a daily colostrum for 4 weeks (in comparison to a control group) as done in a new study. There were no deficits in the front line immunity of those taking the colostrum, in contrast to those experienced by the group not taking colostrum.

Obtaining a decent response to aerobic exercise is vital for longevity and health. However, one problem is that exercise can diminish the front line of your immune system. This will be certainly relevant to those actively exercising during the winter bug season. This study reveals that daily ingesting colostrum can prevent a lowering of your immune system function.

Although this study was performed on healthy men, its value could be particularly important to individuals struggling with exercise, like those with fibromyalgia. In this scenario, exercise is crucial for improvement but performing exercise can be a problem and create a whole set of problems. It is probable that colostrum, which is a far-reaching powerhouse metabolically, would appear to be useful to aid in the response to exercise in such individuals.

Colostrum is formulated to support the requirements of the high growth phase in infants, a nutrient suited ideally for enhanced recovery and regeneration that goes with the process of fast growth. It appears that it fits in well as a support nutrient for rehabilitation from excess demands linked with physical performance. In this case it is proven in healthy men, but theoretically also aiding those who fight to get a good response to exercise (which is consonant with observations of the nutrient in clinical practice.)