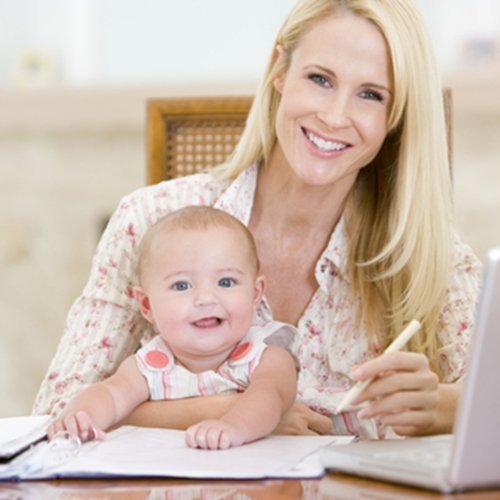 While breast feeding is one way that women can bond with their new babies, it can also be stressful. Some women cannot breast feed due to medical reasons, and for couples who have adopted a child, it is often impossible. In other situations, some women simply cannot  produce enough milk.

However, many experts have praised the health benefits of breast feeding over infant formula. Unfortunately, these claims have added to the stress of couples for whom breast feeding is difficult or not possible. Thus, a number of parents have begun purchasing donor breast milk online or having it donated from well-intentioned strangers. However, an October 2013 study from the journal Pediatrics has revealed that this practice is potentially dangerous to infants' health.

According to the study, breast milk purchased over the Internet had alarming rates of bacteria. The researchers collected 101 samples from various milk-sharing websites and analyzed both the bacterial content of the milk and what the sellers said about their handling and storage methods. They found that 64 percent of milk samples were contaminated with the staph bacteria, while nearly 75 percent had other types of bacteria and 36 percent were contaminated with strep. Three of the samples even had salmonella. While staph and strep are common and relatively harmless at normal levels, nine percent of the milk samples had dangerously high levels of staph and a few had high strep levels. Regarding salmonella, which can be deadly, the study's author said this should never be found in milk.

Overall, researchers found that 74 percent of the samples would not have met the fairly strict screening standards of milk banks, which store and pasteurize donated milk for needy infants.

Bovine Colostrum
Because there are definite health benefits to breast feeding, many people unable to give their infants breast milk aren't content just using formula. However, there are other animals that breast feed to provide important nutrients to their offspring. The "first milk" of lactating cows – called colostrum – may be a safe alternative to donor breast milk due to its ability to support the immune system. One such product is Naturade's Proline-Rich Polypeptides with Colostrum in powder form, which can be mixed into formula. This product is considered safe for all ages, but as with all supplements, it's recommended that you talk to your child's pediatrician before using.