A Safe Car for the Environment: Introducing the Tesla Model 3

No Comments
7 years ago 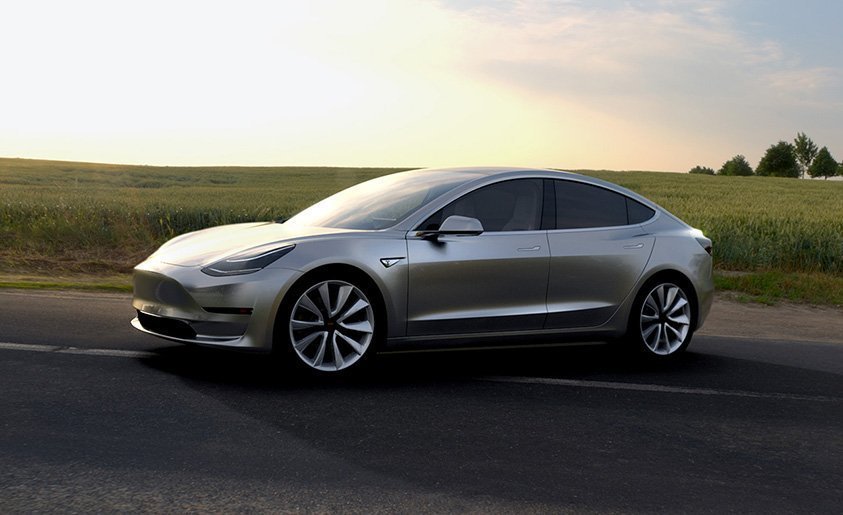 Ten years after announcing that they were creating a new model, Tesla has finally unveiled their brand new electrically-powered Tesla Model 3. If you have never heard of Tesla before, they are known for their electrically powered engines which are 97% efficient compared to a gasoline engine’s 30% efficiency. Almost all of the energy that these cars consume are from renewable resources, rather than the burning of fossil fuels. These cars are making a huge impact on air pollution in the environment. We commend Tesla for producing cars that are in-line with the Naturade Life. 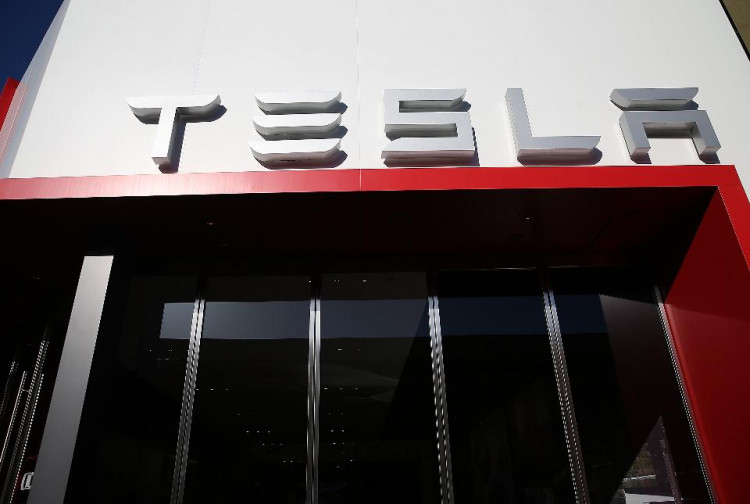 What’s so special about the Model 3 compared to the other vehicles Tesla has released? The Model 3 is considered affordable, with a price tag starting at just $35,000. Compared to the other Tesla models, which price around $100,000, this is a steal! They claim that you will not be able to find a better or cheaper environmentally-friendly car than this model.

The most basic model of the Tesla Model 3 can go from 0-60 mph in a matter of 6 seconds. Just imagine what the more complex Model 3’s will be able to do in regard to power while still cutting down on negative emissions! Each model also includes support for Tesla’s high speed supercharging network that charges the electrical engine of the car. In 2017 Tesla will have 7,200 of these superchargers, making it so convenient to recharge your car’s battery!

If you want to drive this car, you can make a down payment of $1,000, but you won’t get your car until manufacturing starts in late 2017. Tesla has revolutionized the market for electrically-powered cars with this model by making it affordable for the middle-class. This means more Teslas on the road and less air pollution! Way to embody the Naturade Life.