This One Thing Keeps 60% of People from Being Healthier, New Data Says 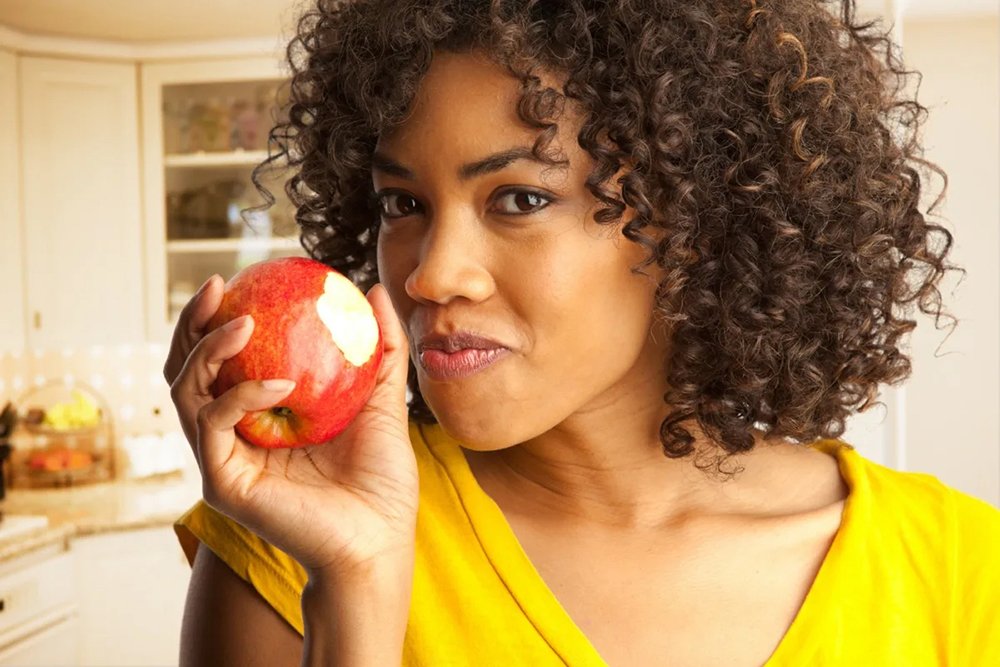 It’s a major impediment to personal wellbeing that’s unfortunately all too common.

For many people, getting healthier is a top priority. It’s the reason we sign up for new gym memberships on January 1st, re-start our diets on Monday morning after a weekend of eating pizza, and try to make it to that annual physical, even when doing so isn’t exactly convenient—or fun. However, new research suggests that it’s not just willpower that’s keeping many people from achieving the health goals they’ve set for themselves.

A new survey conducted by OnePoll on behalf of supplement company Naturade polled 2,005 Americans on their physical and mental health habits—and the factors keeping them from living healthier lives. What the researchers found was that 59% of respondents said that the primary factor keeping them from getting healthier is simple: it’s just too expensive.

Compounding the issue is many Americans’ ability to access nutritious food. Among the survey’s respondents, a shocking 79% said that the grocery store closest to their home was still over a mile away. In fact, the average distance between respondents’ homes and their nearest grocery store was 4.1 miles—a short drive if you have a car, but a more or less unwalkable distance when you’re carrying a week’s worth of groceries in your arms.

Having a local grocery store doesn’t mean you necessarily have access to healthy food, either. Among respondents, just 22% said that they’re familiar with a store that is not only close to their home but sells fresh produce that’s both high-quality and affordable.

A lack of healthy food doesn’t just spell trouble for your waistline, however—it can lead to chronic disease in the long term, too. A study published in Lancet found that eating fast food two or more times a week had double the risk of developing insulin resistance, a frequent precursor to diabetes that’s also been linked to conditions like heart disease. Among the study’s respondents, 80% said they either had a disease related to their lifestyle or knew someone who did.

While addressing food inequality will take some major changes on the part of everyone from city planners to retailers, you can ensure you’re getting more bang for your buck nutritionally by stocking up on the 10 Canned Foods You Should Always Keep In Your Pantry. For more healthy living news delivered to your inbox, sign up for our newsletter!

Source: Eat This, Not That!