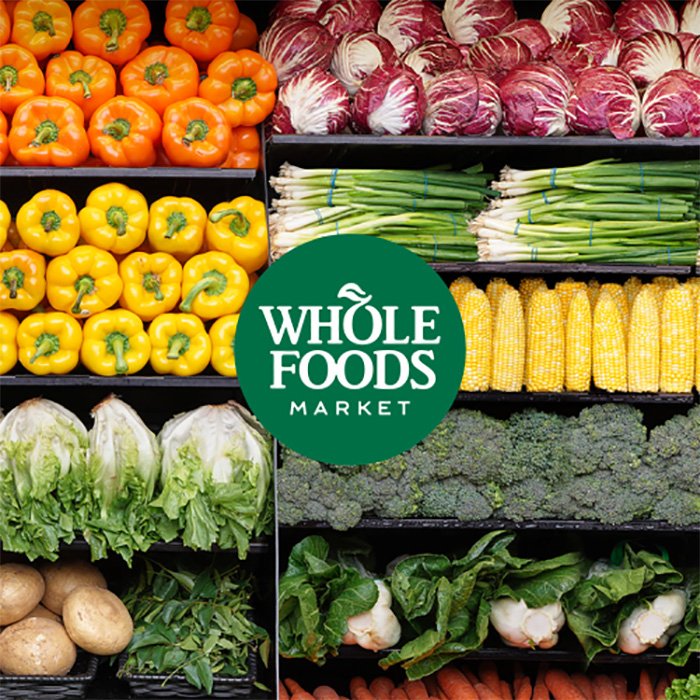 For more than eight decades, Naturade has been offering some of the most groundbreaking and healthiest natural products available on the market. As their market continues to expand, Naturade continues to develop new products that are changing the course of health-related products all across the world.

One of their recent products that is revolutionizing the industry are VeganSmart All-In-One Nutritional Shakes, a tasty eclectic blend of protein, vitamins, minerals and so much more. What sets VeganSmart products apart from the rest of the pack is its ability to maintain being completely vegan friendly, as well as gluten-, dairy- and soy-free, all while never having to sacrifice taste with three delicious flavors in vanilla, chocolate and chai.

In 2013, Derek Dearwater took over as the president of Naturade, just around the same time the company launched their VeganSmart line of nutritional shakes. Since then, Naturade has proceeded to expand the amount of VeganSmart products available in regions all over the country, including a  recent announcement of plans to expand down to the Florida market. This is a move that Dearwater thinks will help spread the message that there is a new face in nutrition health products.

“We’ve had success launching the product in many other markets,” Dearwater said an in interview. “But with this new distribution through the 25 Whole Foods stores in the Florida Region, we have a chance to take on one of the leading markets in vegan or vegetarian lifestyle as well.”

Not just for vegans
While the nutritional shake is totally vegan and gluten friendly, Dearwater insists that the product is not just for vegans, and that everyone can enjoy and relish all the healthy ingredients that are potent in the VeganSmart brand.

“There are roughly around 11-15 million Americans who are classified as vegans, and another 23-30 million Americans who consider themselves as true vegetarians.This product was never really designed to be positioned at those two specific demographics, but it certainly was designed to be accepted by those groups respectively. We wanted to make sure that it was given the name VeganSmart, so it was something that a true vegan would eat. The reality of it is there are all kinds of people out there who live a vegan or vegetarian lifestyle in some way, shape or form, but we think the universe for this type of product is much larger. We think that there is over a couple 100 million people that can appeal to this kind of food product.”

Working a way to the top
Targeting the top natural food store outlets in the country was Dearwater’s and Naturade’s first steps toward expanding the VeganSmart brand name. Considering that it has been less than a year since the products initial launch, Dearwater feels that momentum is definitely on their side.

“We feel like that is an ideal place for us to be, they are the largest chain of natural food stores in the nation. We’re also available in Vitamin Shoppe stores nationwide, which has to be our largest distribution source in any chain. Once you’ve gotten through those two leading chains within the natural channel, you have to keep picking off one at time to get to them and be able to tell your story.”

Creating the concoction
The formula for VeganSmart was first introduced to Dearwater through a collective research team with nutritionists all around the country. Making sure that their product was loaded with the most essential health nutrients was a vital objective, but taste was always the biggest factor Dearwater had in mind to separate this nutritional shake from the competition.

“How we came up with this formulation was … with an all natural, non-GMO formula that was designed to compete with the rest of the nutritional products on the market. Our positioning was designed to be that we want to make something having it’s own unique properties, but tastes a little better than the products in today’s market do, and I think we did a good job there.”

Plenty of variety
Dearwater personally enjoys the vanilla flavored VeganSmart All-In-One Nutrition Shake, and also suggests that sprinkling a few scoops into a home cooked meal can help spruce up any recipe.

“Personally, my talents on the culinary side are relatively limited, but there have been all kinds of recipes that are being shared through social media efforts posting a number of recipes with everything from vegan pancakes, fruit smoothies to all other kinds of baked goods.”

Choosing VeganSmart
When it comes down to it, Dearwater believes that people should choose adding VeganSmart products to their daily diet because users will essentially receive all the health benefits of a well-balanced and nutritious meal in just one glass.

“We designed the product to be a meal replacement type product. It’s an all-in-one nutritional shake that​’s comprehensive. It’s more than just proteins, carbs, vitamins and minerals, it has ingredients like prebiotics, omega-3 and a number of different enzymes. VeganSmart has beets, apricots and broccoli, so many different kinds of healthy vegetables and fruits that all make for a nice tasting product.”