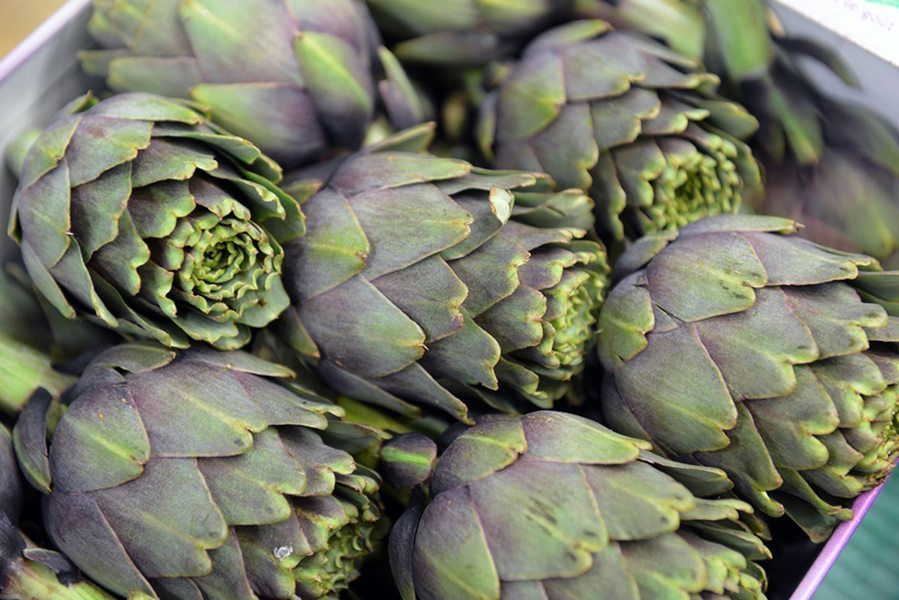 Doctors often warn vegans and vegetarians about the importance of getting enough protein, but having a good protein intake isn’t as simple as eating a steak every now and then. The truth is that even the most avid meat eater can have too little protein in their diet, while some vegetable lovers may have too much! There are pros and cons to a diet that’s high in vegetable protein as well as one that’s high in animal protein, so here’s what you need to know about both of these lifestyles.

Understanding protein
Most muscles and organs are made up of proteins, as protein is responsible for nearly all of the processes that occur in the body. The body doesn’t store protein, which is why it’s so important to ensure that you’re getting enough in your diet each day.

According to Mother Nature Network, protein is made up of amino acids, which our bodies break down to form new proteins. From there, protein allows us to build cell and muscle tissue in our bodies. It also helps with tissue repair in the event of an injury, keeps you feeling energized and contributes to healthy hair, skin and nails. The key difference between animal and vegetable protein is in their amino acid profiles and the rate at which our bodies can absorb amino acids and put them to use.

Animal protein
Because animal protein is more similar to protein found in the human body, it is used up more rapidly than those found in plants. Protein that comes from animals is considered to be more complete, because it contains all of the essential amino acids that the body needs to function effectively.

But despite these proteins’ completeness and compatibility with the human body, there are risks associated with animal proteins. They can be high in cholesterol and fat – especially saturated fat – and a healthy diet shouldn’t contain too much of either. Many animal proteins are also high in sodium.

Vegetable protein
Veggies are great because they’re low in calories and fat, and packed with vitamins and minerals – but most don’t contain nearly as much protein per serving as meats do. In addition, the proteins that they do contain are less complete than those found in animal meat, meaning that they don’t contain all of the various amino acids that the body requires.

However, there are vegetable products that are high in protein and can act as a great substitute for meat in most vegan and vegetarian diets. FitDay reported that tofu and other soy-based products actually do contain all the essential amino acids, and can therefore be a protein-packed alternative to red meats. Additionally, lentils and other legumes are a well-rounded snack that’s high in protein, iron and fiber. Beans and peas are both versatile vegetables that are full of protein and vitamins like folate and zinc that aid in cell growth. Artichokes are another veggie that’s full of protein and fiber and low in calories, making them a great choice for those who don’t get a lot of animal protein on a daily basis.

Finding a balance
Vegetarians and vegans need to ensure that they’re getting a variety of different vegetable proteins in their diet, including nuts, legumes and grains but also fruits and vegetables. This ensures that your body is getting all of the various amino acids it needs to perform at its peak.

For meat eaters, it’s important to strike a balance between animal and vegetable protein. It’s a good idea to limit your intake of red meat, as it’s higher in cholesterol and fat, and instead opt for fish or poultry. Vegetarians and meat eaters alike should also consider a protein meal replacement like VeganSmart All-in-One Nutritional Shake or a healthy protein-rich snack like pea protein powder to ensure that they’re getting enough.