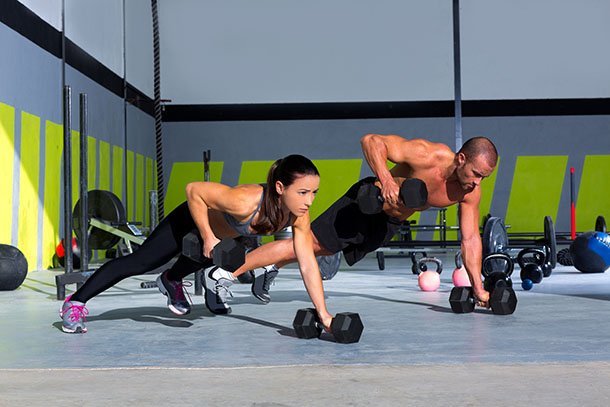 The body composition of men and women are more similar than you think. The differences mostly occur because of male and female hormones. Muscle mass is distributed differently between the two because men have higher levels of testosterone and similar hormones that are necessary in building muscle mass. The muscles of men and women appear differently in the body because of these hormone differences. Men have higher levels of lean muscle, which may make it easier for them to appear stronger and more muscular than women. This should not deter women from strength training, it should encourage them! Without the necessary muscles and hormone levels it is difficult for women to take on the dreaded “manly” appearance.

Injuries While Working Out

Due to testosterone, men have stronger tendons than women have. This means men are less likely to get hurt while working out. However, men can still severely hurt themselves during training if proper precautions are not taken. If anyone, men or women, push themselves too hard, work out for too long, or use an improper method of training an injury may still occur. Men may also recover from injuries quicker than women because of their higher red blood cell count.

It is important to remember no two people are the same. A workout that works for someone of similar body composition to yours may not yield the same results. Be sure not to exert yourself while working out, no matter your gender.

Read more: What is a Flexitarian Diet?