What is a Flexitarian Diet?

No Comments
6 years ago 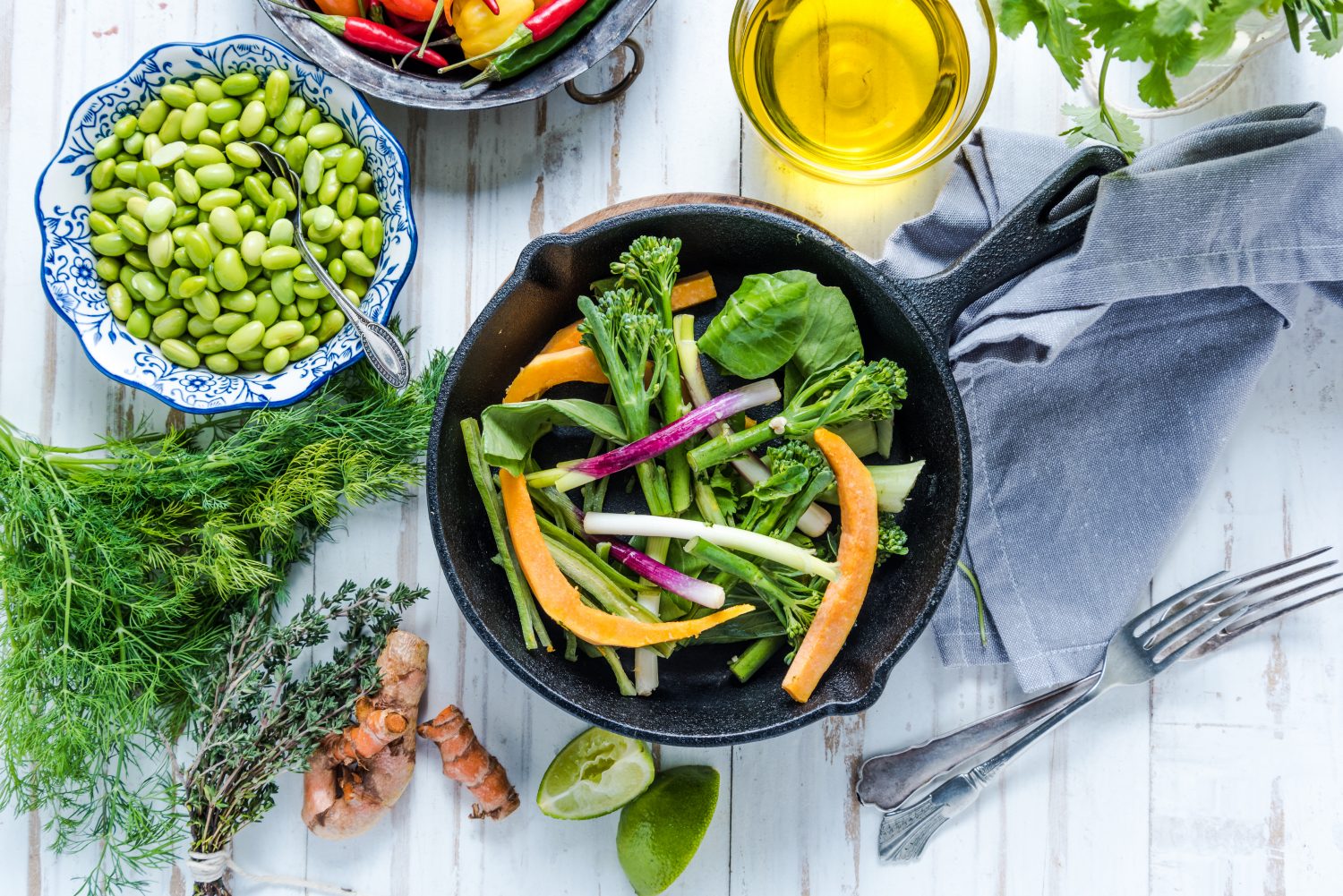 As more focus is drawn towards the health and environmental concerns that stem from eating meat, flexitarian diets have become increasingly popular. Many people, however, misunderstand the concept and that’s why we’re here!

Everyone has heard of vegetarian and omnivore diets: a vegetarian refrains from eating animals, while an omnivore eats both plants and animals. A flexitarian, however, is a combination of the two. Although they often identify more with vegetarianism, they do consume minimal amounts of meat throughout the week. This limitation can be approached in two ways: one can either limit the number of meals that include meat or limit the amount of meat included in each meal.

Wouldn’t a flexitarian be a cheating vegetarian?

No, a flexitarian is not just a vegetarian who cheats every now and then by having a steak or a grilled chicken sandwich. They don’t consider themselves wholly vegetarian since they actively plan on eating meat either that day or sometime that week. The flexitarian diet is great for anyone who:

In the United States, the average American eats over 200 pounds of meat a year. With a 20% decrease in meat consumption by Americans, it will yield the same difference as if every American drove a Prius instead of a standard car. This should help illustrate how being a flexitarian can have measurable environmental benefits in the United States, and globally.

Are there famous flexitarians?

Of course there are! There are several mention-worthy flexitarians. One of the most famous is Sir Paul McCartney, who launched the Meat Free Monday campaign in partnership with Stella McCartney. The campaign aims to raise awareness in limiting your personal carbon footprint by not eating meat on Mondays. Other celebrities who partake in a flexitarian diet are Gwenyth Paltrow, Angelina Jolie, former Vice President Al Gore, and Chef Mark Bittman.