What to know about lowering your carb intake 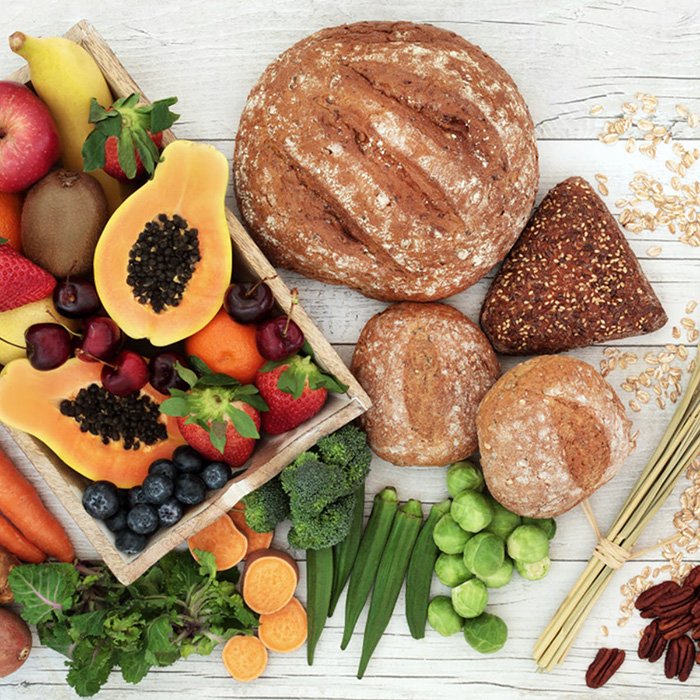 When trying to lose fat and build muscle, many people opt for low-carb diets. If you’re thinking about decreasing your carb intake, here’s the scoop on carbohydrates and how you can do it healthfully:

What are carbohydrates?
There are three macronutrients in the food we eat – protein, carbohydrates and fat. Carbohydrates come from plant-based foods – starchy vegetables, fruit, cereal and bread – while most of the foods ingested from animals have less carbohydrates and more protein. Carbs are the main source of energy for our bodies, but they also are important in storing energy from food, as most of the time, we eat more food than our bodies need to use immediately. Often, the body stores the extra energy as fat.

Carbohydrates raise blood sugar levels because they’re converted to the simple sugar glucose. This is not a bad thing, but eating too many carbs can cause the pancreas to produce excessive insulin. This directs the body to store fat and prevents it from burning already stored fat. So when people consistently overeat carbs, they gain weight and also have low energy levels.

How to cut down on the carbs
If you’re trying a low-carb diet, you’ll be restricting your intake of grains, fruits, vegetables, nuts, seeds and even milk, among other things. Low-carb diets typically restrict calories from carbohydrates to between 50 and 150 grams per day. On the contrary, a typical diet according to the Dietary Guidelines for Americans includes between 225 and 325 grams per day, which is between 45 and 65 percent of one’s caloric intake.

Starting a new diet can be difficult, and not all diets work for everyone. It’s often best to start slowly. Here are some tips for when you give it a go:

Cautions
It’s always best to talk with your doctor before starting a new diet. If you restrict your carbs too much, it’s not healthy. Too few carbohydrates can lead to ketosis – the body no longer has sufficient glucose to keep the brain and muscles working properly. Fat is burned for energy, but large numbers of ketones can enter the bloodstream, which can cause confusion, loss of appetite, abdominal pain, nausea and even death.

Consuming too few carbs can also lead to constipation due to lack of fiber, and feeling lethargic because they are the cells’ main energy source.

If you’re worried about these things, you can also switch to a moderate carb diet. Rather than eating simple, refined foods that contain little fiber and cause a spike in blood sugar – like white rice, pasta, cereals and sugary foods – opt for unrefined carbs. These “good” carbohydrates are complex, meaning they’re broken down slowly and don’t cause a spike in blood sugar. They’re also a good source of fiber. Some great unrefined carbs are anything with whole grains, vegetables, fruit, brown rice and bulgar wheat.