When to get the flu shot 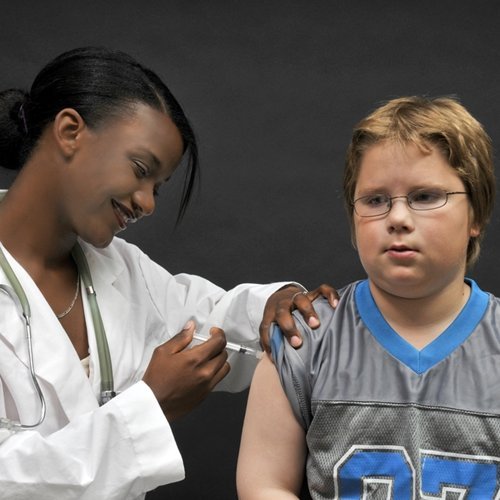 Being sick with the flu is the worst, especially during the holiday season when you would rather be eating cookies and sipping on spiked eggnog. So, it might be a good idea to get the flu shot to protect your immune health, especially if you're one of those people that just seems to catch everything that's going around.

The flu vaccine is available in a shot or nasal spray form. While the vaccine doesn't protect against every type of influenza the same as others, it's formulated to reduce your symptoms of the most virulent and common strains of influenza each season. The flu vaccine is advised for anyone older than six months. and it's especially recommended for seniors, pregnant women, children, people with disabilities, those living in nursing homes, people who are overweight or people with lowered immune systems due to health conditions.

You can get the flu vaccine whenever it is available in your area, which often begins as early as September. Most people should try to be vaccinated by the end of October, as there are occasionally shortages of the shot. The flu season typically peaks in January or February, and it has been known to last until May. Thus, even if you don't receive the flu shot until December, it will likely still be worth it.

While the vaccine has been shown to be effective in making one's symptoms less severe, it doesn't automatically prevent you from getting the flu. There are other things you can do to protect yourself. Try an immunity booster like Symbiotics Colostrum Plus Immune Formula, which supports a robust gastrointestinal tract and helps protect you by keeping your immune system strong.