Why Americans Are Not Eating Healthy? The Cost 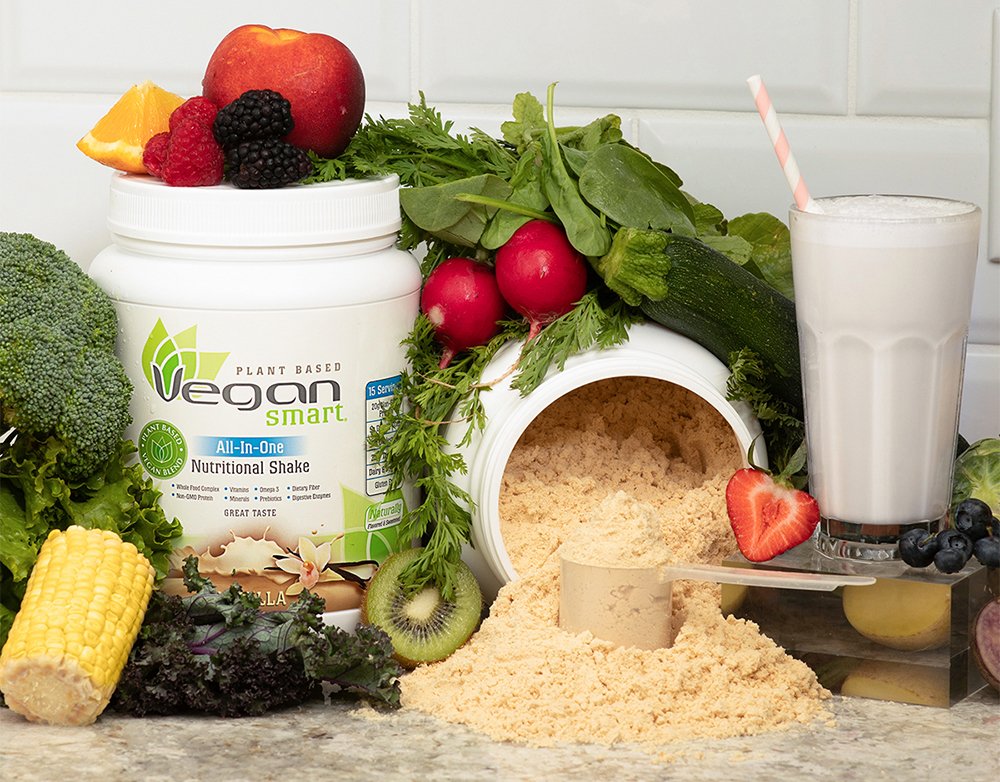 While we all know it’s smart to eat healthy, it isn’t always easy, and not just because so many things that are healthy for us also taste pretty awful.

The survey, conducted by OnePoll on behalf of Naturade, found;