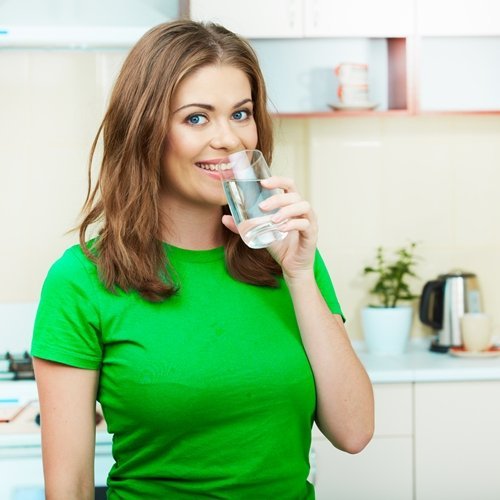 If you think fad diets have been popping up left and right in the past two decades, you're right. The irony, of course, is that per their nature, fad diets come and go, it seems that the "fad" of having these diets has been hanging around for far too long.

In fact, one of the first known fad diets was the "vinegar and water" diet made popular in 1820 by Lord Byron. And in fact, the low-carbohydrate diet we associate with Atkins actually originated in 1825 in a piece called "The Physiology of Taste" by Jean Brillat-Savarin, and in 1863 was again popularized with Banting's Low Carbohydrate diet.

Here are some other interesting and – frankly – weird fad diets starting in the early 20th century:

Though many use compelling language and ideas, most nutritionists and experts agree that fad diets just don't work. In fact, many can be downright dangerous. Here's why:

How to spot a fad diet

There are many characteristics in common between fad diets, including:

A balanced and healthy eating plan, complemented by daily cardio exercise, is always the best way to manage your weight and be healthy. If you have questions, contact your doctor, who can help you plan or refer you to a registered dietician.