Why one should stay away from GMOs 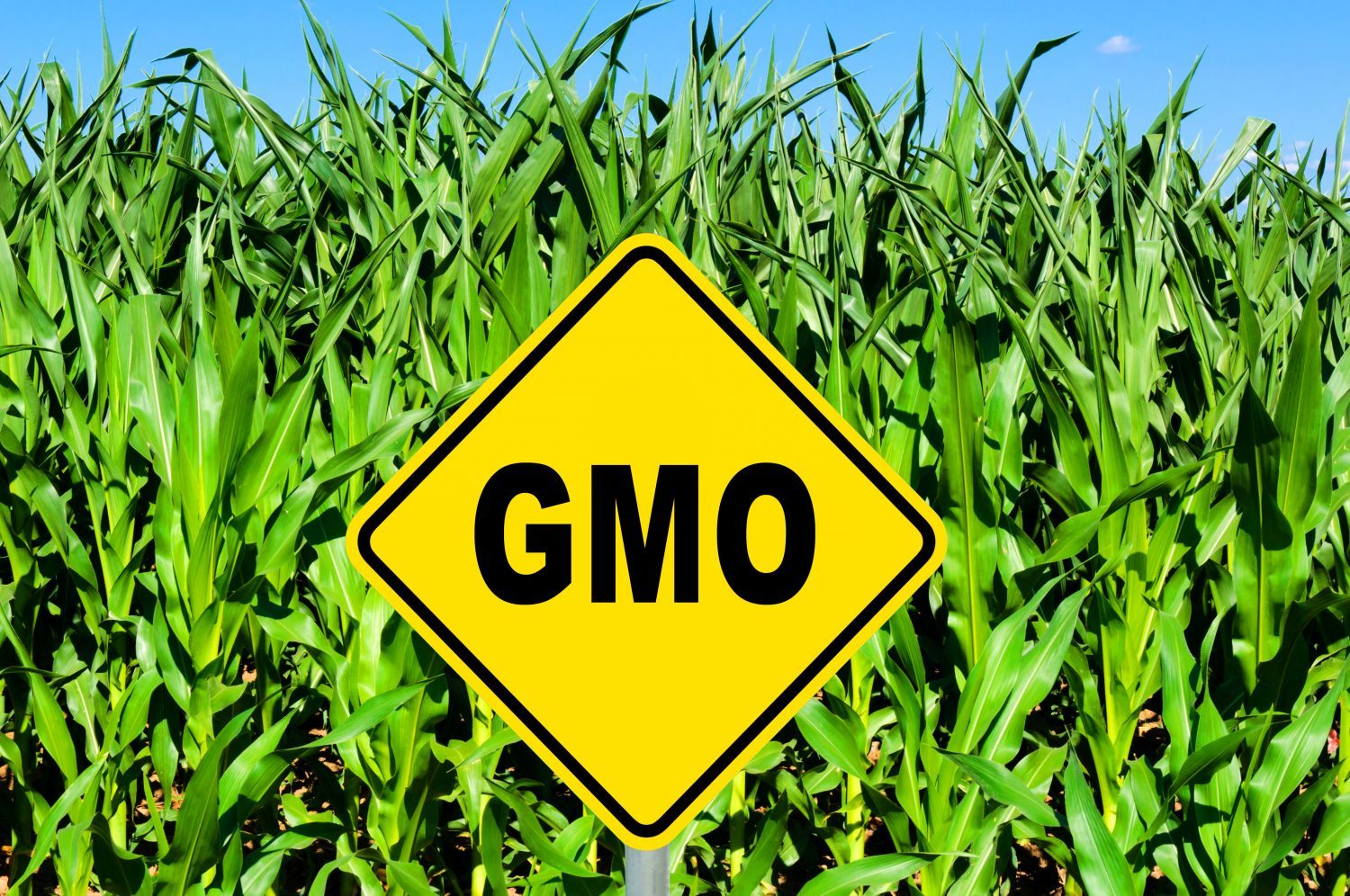 There’s a lot of things we should probably stay away from, like consuming excessive amounts of bacon, getting too much sun and having that fifth slice of deep dish pizza. But there is one thing we should be straying from that not many know about: GMOs.

What is a GMO?
A GMO is known as a genetically modified organism. GMOs have been genetically engineered with DNA derived from bacteria, viruses or other plants and animals. In other words, these combinations of genes don’t occur in nature. They are specially built to withstand direct application of herbicides and insecticides. But why should we stay away from them? GMOs have been linked with health problems, environmental damage and violation of farmers’ and consumers’ rights. In fact, most developed nations have outright bans on the production and sale of GMOs. But in the United States, the government has approved GMOs based on studies conducted by the same corporations that produce them purely for profit.

How can you tell what foods include GMOs?
Unfortunately, there is no regulated food label that indicates whether or not a particular product contains GMOs. Therefore, it’s a guessing game when it comes to what you’re purchasing. The first genetically modified crops included soybeans, cotton and corn, which were produced to control the growth of insects and weeds. The majority of processed foods – yes, even those veggie burgers – are made with soy, corn and/or corn oil, and often contain GMOs. Next time you hit the grocery store, look to see if the product you’re buying has the USDA Certified Organic seal – according to USD regulations, GMOs are prohibited in organic agriculture production.

The impact of GMOs on the environment
Not only are GMOs unhealthy to consume, they’re not great for the environment either. In fact, since GMOs have grown worldwide, the use of toxic herbicides like Roundup has increased 15-fold. Super bugs and super weeds are also a result of GMOs which can only be killed with extremely potent toxic poisons. The long term effects of GMOs are still not yet known. Farmers are also impacted – some are being sued by companies that make GMOs because the toxic substances have inevitably drifted onto their farmland from neighboring fields.

Here are a list of just some foods that have been verified to not include GMOs: