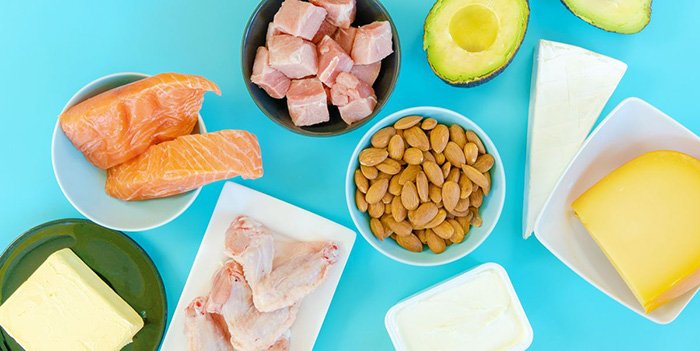 Many people decide to combine diet and exercise to drop a few pounds. But it’s important to talk with your doctor to determine the right routine for you. For example, the caloric intake of a 25 year-old female marathoner will be vastly different than that of a 60 year-old male trying to lose some weight. Still, there are some diets that are so “out there” that most everyone agrees that they are ineffective or – even worse – unsafe. From the bizarre, gross and downright unhealthy, here are the worst dieting fads that no one should ever try:

Needless to say, the above diet plans are unhealthy, unsafe and not worth any risks you’d take to lose the weight. It’s a better idea to see a doctor and trainer to help you come up with an exercise and diet plan that is right for you.

Previous Post
What’s your workout motivation?
Next Post
Ways to stay motivated to workout during the winter