Your guide to choosing healthy bread 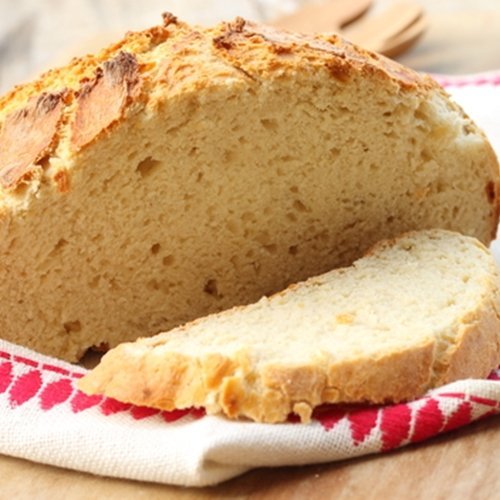 Bread has been consumed in some form by people for ages – you could say it's a staple of human culture as a whole. Though bread has played a major role in our collective culinary history, it's a much maligned food form by various healthy folk. But it isn't all bad for you! Whether you're enjoying buns, biscuits or rolls, we have some tips and basic information for choosing the healthiest bread:

The basics
In the past – and indeed, in many European countries today – bread was made fresh daily either at home or by a local baker. This is because after more than one day, the bread became as hard as a rock and inedible. Back then, the dough typically contained only four basic ingredients: flour, water, yeast and salt. But today, most people don't make their own bread due to lack of time and patience. Instead, we buy it at the grocery store and expect it to stay fresh for up to two weeks. However, this means that extra ingredients are added to keep the bread soft, edible and mold-free. Here's what to look for when grocery shopping so you can buy the healthiest bread: